This project is comprised of portraits of old, abandoned houses along the coast of Northern Norway and Iceland. Eventually they will be joined by lonely houses from Svalbard, Faroe Islands and Northern Canada.

I have borrowed the idea of entropy from thermodynamics. It usually refers to the idea that everything in the universe eventually moves from order to disorder, and entropy is the measurement of that change.

The word entropy finds its roots in the Greek entropia, which means "a turning toward" or "transformation." A common example of entropy is that of ice melting in water. The resulting change from formed to free, from ordered to disordered increases the entropy. It predicts the gradual ebbing out of the universe as well as the demise of the buildings in this project, left to themselves and the forces of nature.

These entropy- ridden houses are first and foremost a visual, aesthetic and emotional experience, where I hope to spark wonder and curiosity in the mind of the viewer. An abandoned house is something we as humans can relate to, no explanation or theoretical framework necessary.

These human shelters and constructions share a common cultural heritage, and the reasons for abandonment are very similar. The way of living in these areas have changed radically during the last decades, mainly due to structural changes in the fishery industry, changes in demographics as well as general centralization of industries and other services.

Through these photographs I attempt to convey the soul of these buildings and the memory of a culture. I have put effort into selecting photographs which can stand alone and also work well together as a whole.

I find that each house has its own personality - some are right out depressing or melancholic, others are charming, inspirational or optimistic despite the fact that they are well on their way back to nature. Some, if not all, have a very strong graphic appeal.

For every house I discover, given that it resonates with my emotions and curiosity in some way, I always try to gather as much background information on the building as possible. For instance, who lived there, their history and the reasons for abandonment - usually by getting in touch with some older locals, often accompanied with some good old boiled coffee. I remember one such encounter in Lofoten better than others. After a long visit this charming, elderly fellow summarized my project in one short sentence: "houses need people, and people need their house." (Norwegian proverb).

With the Anthropocene upon us I appreciate that one can still discover places where man and his constructs are humbled by nature, places where mother earth is taking back the building blocks which once was borrowed from her.

These houses also fill me with a humble feeling sending thoughts to those that once lived there, perhaps through many generations. Reminding me that everything has a definitive end, including me, any human construct and probably also the universe itself. 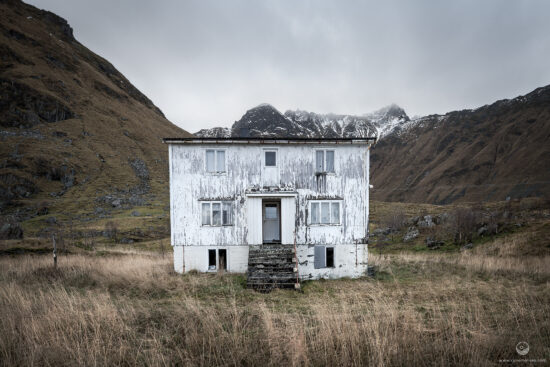 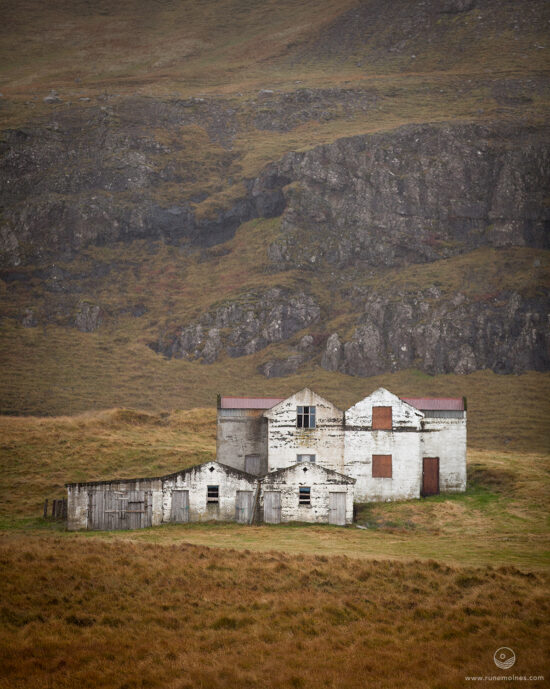 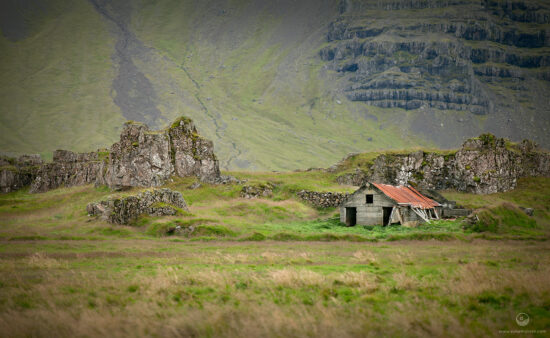 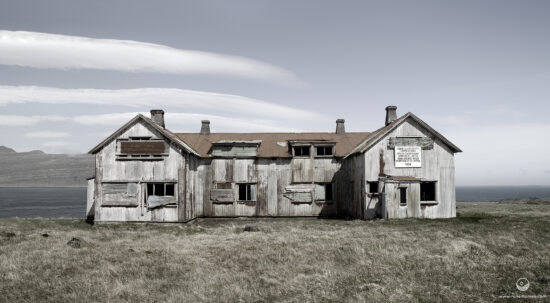 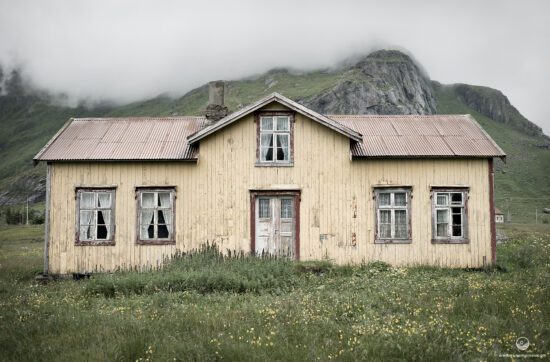 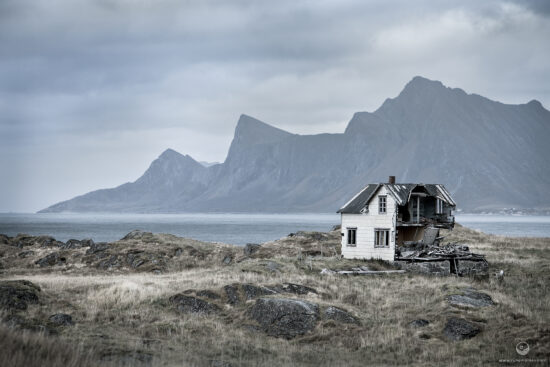 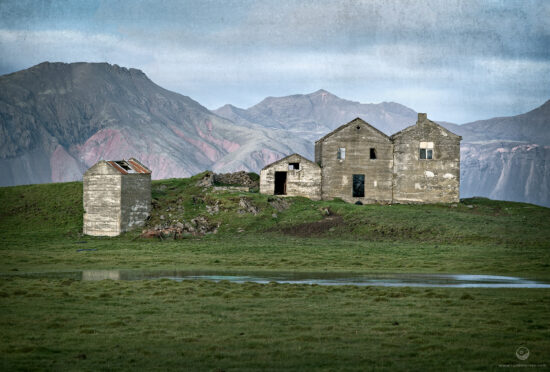 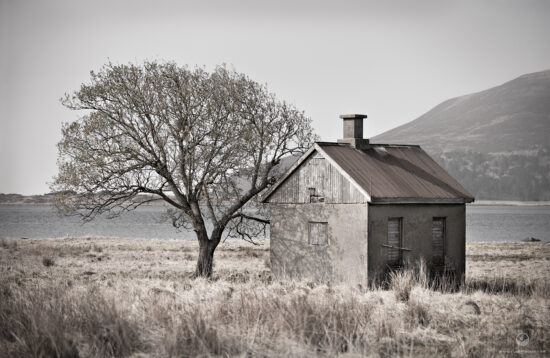 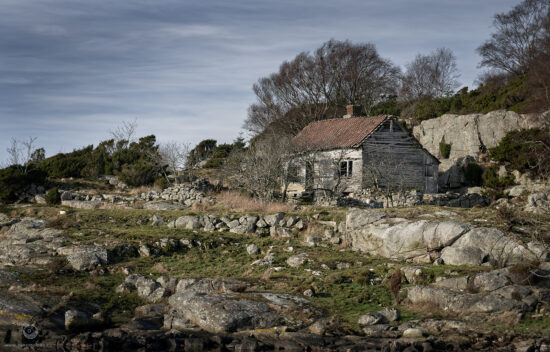 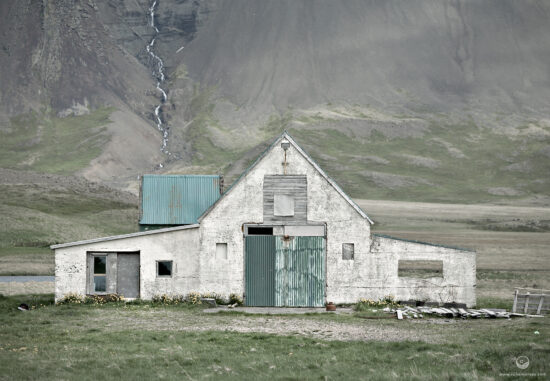 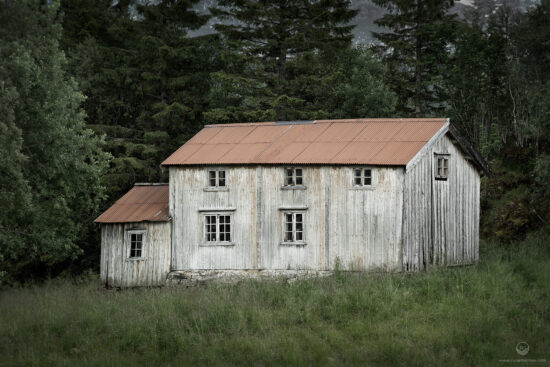 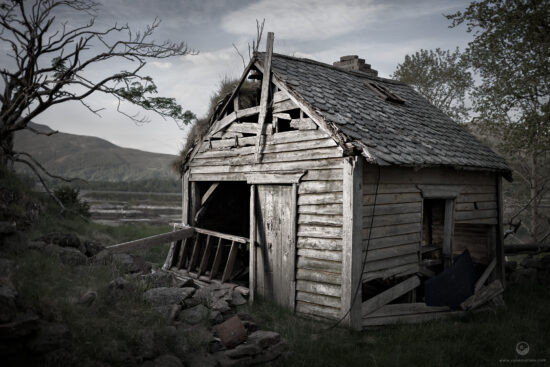 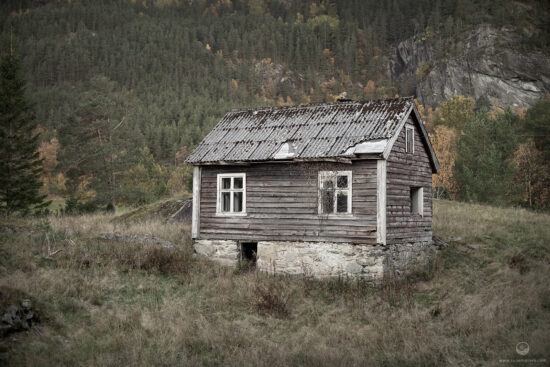 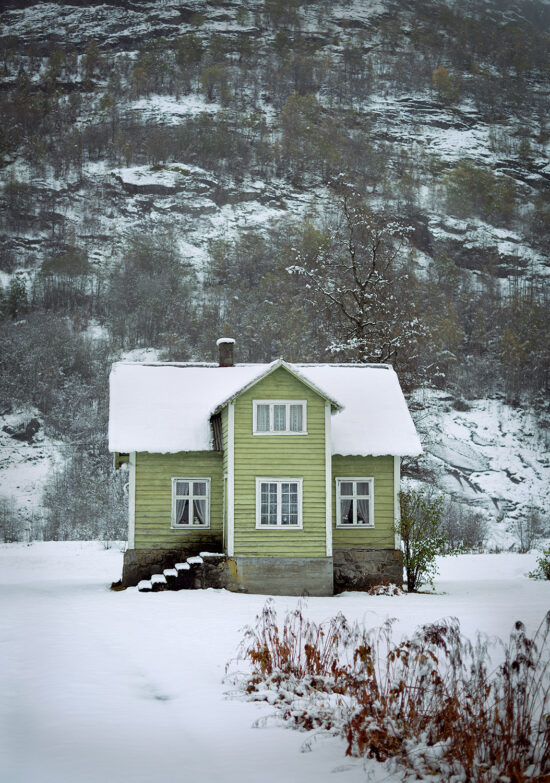 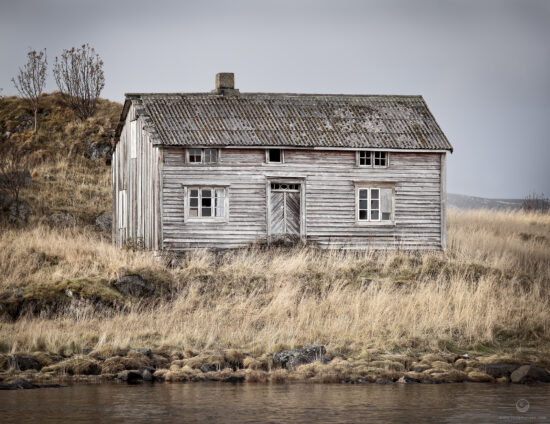 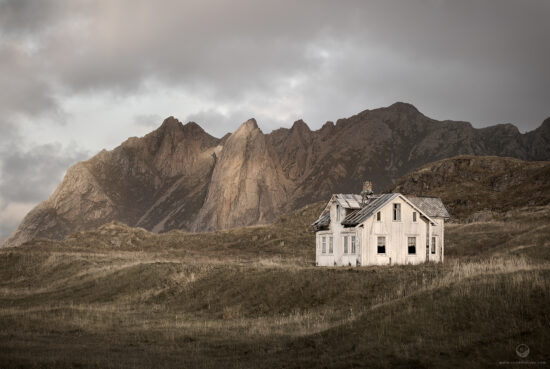 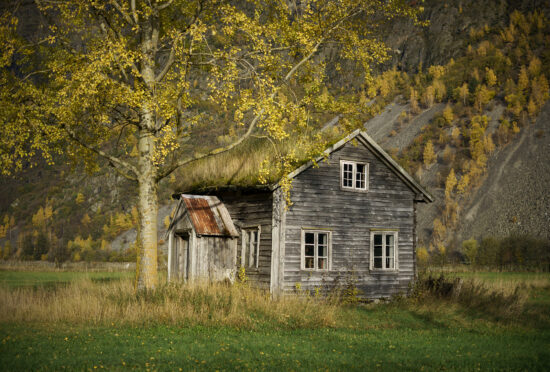 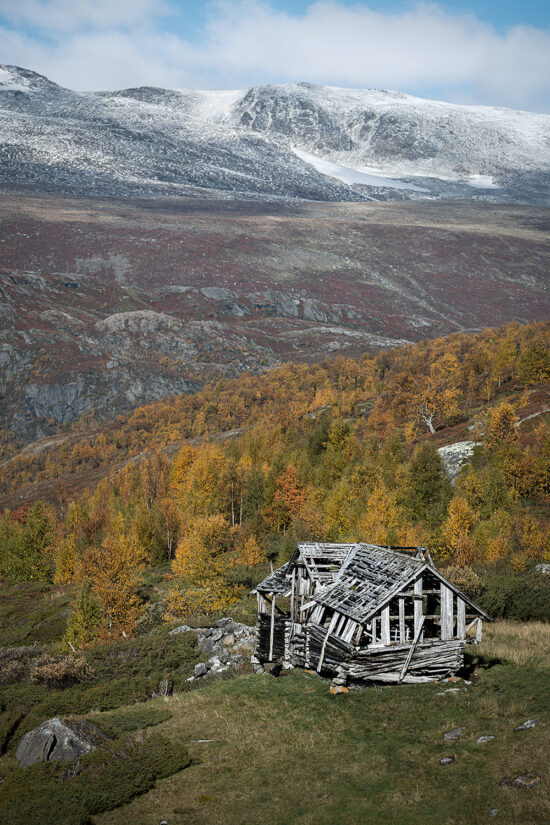 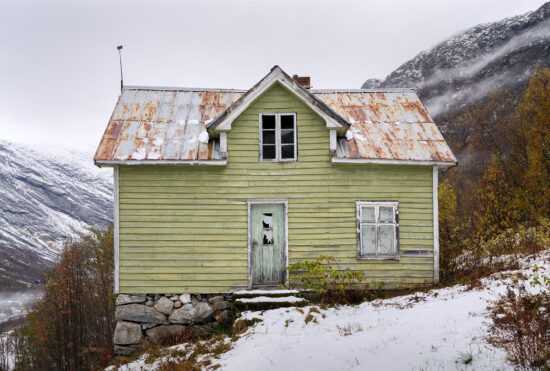