The wonderful illusion of nature untouched

Human impact on this planet is evident; we have vastly modified ecosystems and landscapes. Since human kinds early beginnings we tried to know, understand and ultimately control our surroundings. Travellers’ all over the world constantly look for untouched lands and real nature, although lately this is harder and harder. According to scientists untouched nature is almost entirely gone.

However, it is my opinion that the wonderful illusion of nature untouched is of great value to the human psyche. Therefore we should keep this illusion alive in areas where one can get the sense of being alone in nature, travelling by foot in a landscape not too different to that of our early ancestors. Such an area used to be the Sunnmøre Alps- region: An alpine region, with majestic mountains rising out of the seas. The area is large enough so that you can get lost and connect with nature. I believe that such encounters with nature has great health benefits and they help remind future generations about the value of seemingly unspoiled nature both as a habitat for animals, but also as a source of inspiration and connection for us humans.

This project aimed to make the public more aware of the beauty of this mountainous region along the West- coast of Norway. These photographs are in black and white, both to accentuate the timeless qualities of these mountains but also as a small homage to the vision of Ansel Adams. My photographs depict areas that would be directly or indirectly affected by big power lines that now cut through much of these regions, thus effectively killing the illusion of this nature untouched for us and generations to come. 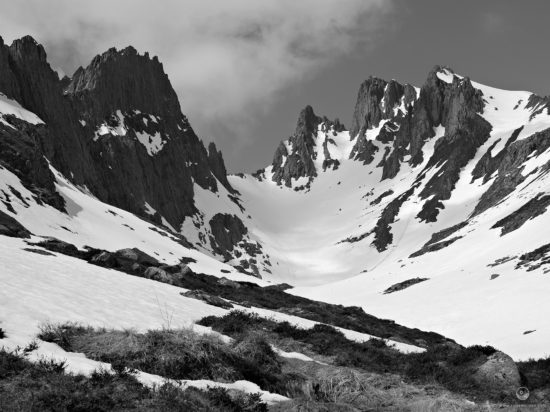 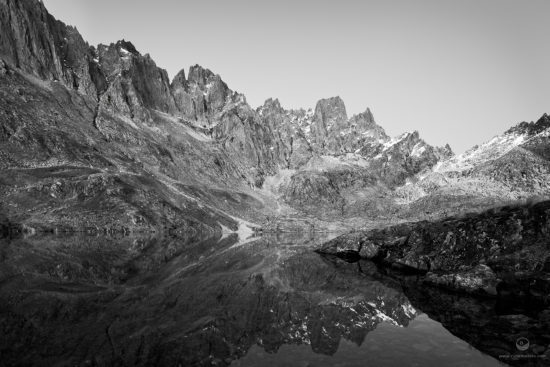 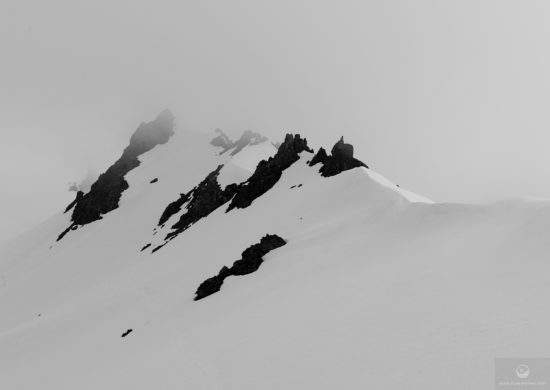 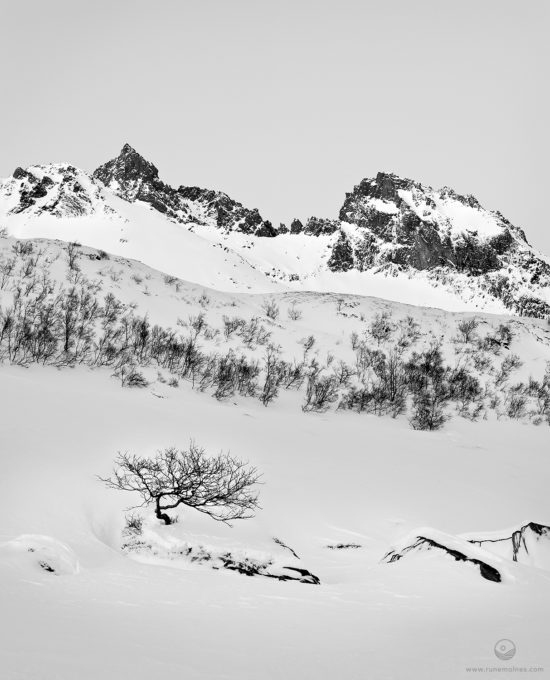 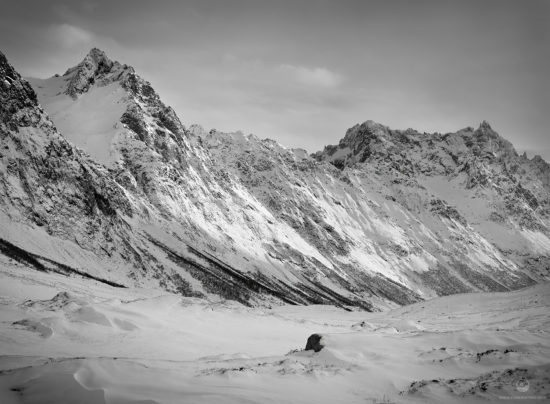 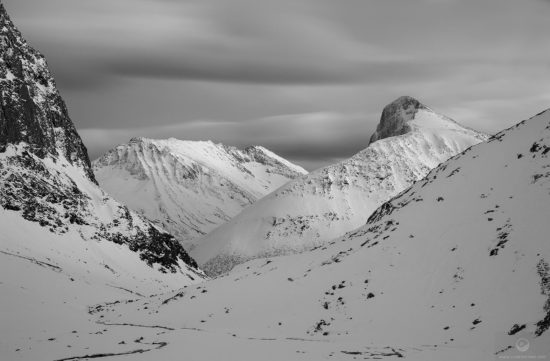 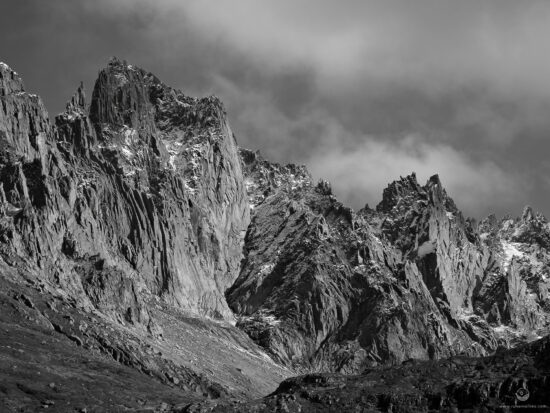