End of my Iceland Adventure

At the time of writing I am sitting in Seydisfjördur, circle complete, sitting at the same café as where my journey started. It is always a bit sad when a trip such as this comes to an end. The many people that I have gotten to know on my way have been just as inspiring as the photography itself, and that’s not bad considering that I do not like people, at least not in general. Given pause from the conformity of society, I have also had a good opportunity to get closer to myself. On my trip home to Norway I bring with me a treasure chest full of RAW- files and pleasant memories.

After arriving to Thórsmörk I spent a couple of days there, trekking in the mountains. It felt good to undertake whole day’s worth of walking in the Fimmvörduháls pass, after too much time in the car. Up around where one can see the new mountain which was formed during the late eruption, I experienced some severe snow showers, which in between made for interesting light and photography. The soil in Iceland is very brittle, and vegetation easily gets damaged by too much traffic. Walking up Fimmvörduháls I was amazed to see just how bad some parts of the trail looked. In some places you would have three parallel “trails” where the two discarded ones had become two meter deep channels in the ground. When rain is allowed access to the layer of ash below, erosion really picks up speed. That’s probably why we also are seeing the beginning of the end to “free driving” in Iceland, since there is a little (ignorant) minority of drivers that do not stick to the designated tracks and roads.

After Thórsmörk I spent some time in Reykjavik to test out the nightlife, which lived up to its good reputation, with an abundance of good live music performances to choose from. I then revisited the south of Iceland on my way back to Seydisfjördur.

Earlier in my travels I had an interesting experience on a not so abandoned farm on the south coast: Driving past a small hill I noticed in my rearview mirror an old and quite photogenic farm. In the back yard of this farm I found no less than fifty veteran car wrecks. I got kind of excited. Preoccupied with my photography I did not instantly notice the entity standing behind me. I might have jumped a little when I first noticed him, probably thinking he was a ghost. The man who had snuck up on me unnoticed looked to be at least a hundred years old, with long grey beard and ditto hair. He was wearing oil stained coveralls. The expression in his extremely furrowed face left no doubt about his intentions: I was not welcome, and he pointed sternly to the neighboring farm accompanied by the two words “tourist service”. I tried asking him politely if it would be ok for him if I took some pictures of his car collection. I was even audacious enough to ask him if I could take his picture. He was such a perfect photo subject…but no, he wanted me off his land. If only I could speak Icelandic, then I might even have been invited in for a coffee and some good stories. (Picture below).

I bring home with me 160GB worth of photographs and video footage, so I will probably not know where to start when I eventually sit down to develop them. The best images from my trip have yet to be published, and I will wait a couple of months before I do so. Back home I have many assignments waiting for me, and I tend to let the RAW-files brew for a while whenever I have the luxury of time, which can be the case with my personal projects. With the help of time, I can more easily distance myself from the photographs and view them in a more neutral light. In this way I remember less of all the hard work and planning that went into each image, which is a good thing when judging their qualities and deciding on which ones to “discard” and which to publish. I will let you know through my Facebook profile when my new Iceland- project gallery is up and running: http://on.fb.me/molnes

There’s something about Iceland. No other place on earth gives me the same feeling of freedom. Iceland is one of the few places on earth where it’s still possible for a hopeless romantic such as me to go chasing stars and find a little bit of mystery. This month of traveling in Iceland has had all the ingredients of a true adventure, and I am very grateful to have experienced a wonderful journey such as this. I only hope that my future travels will not pale in comparison. 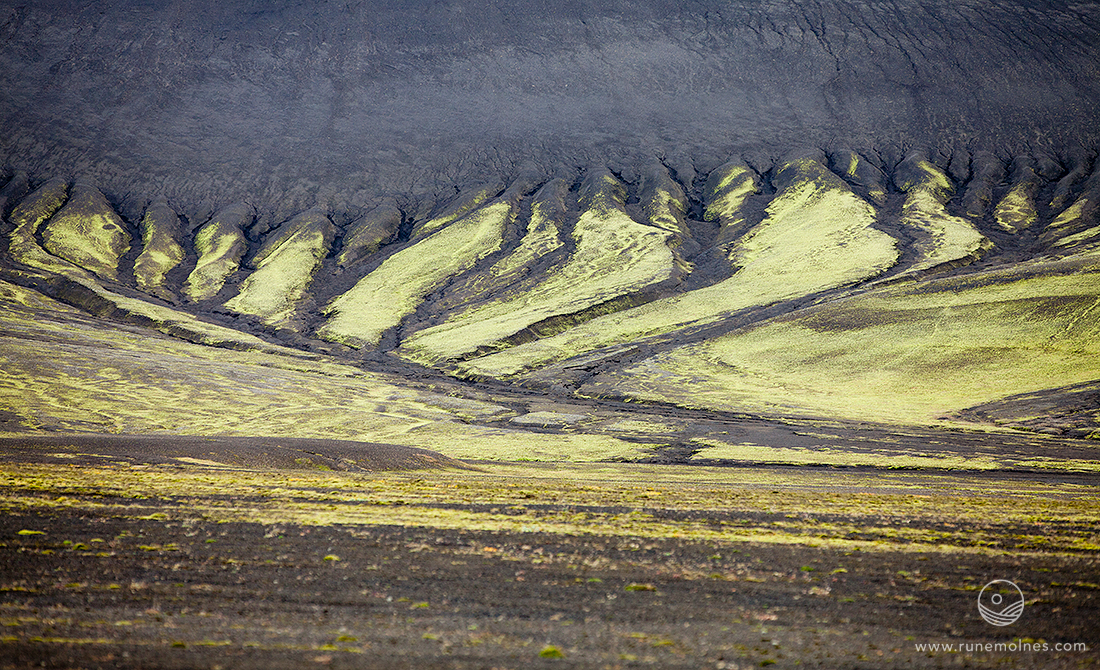 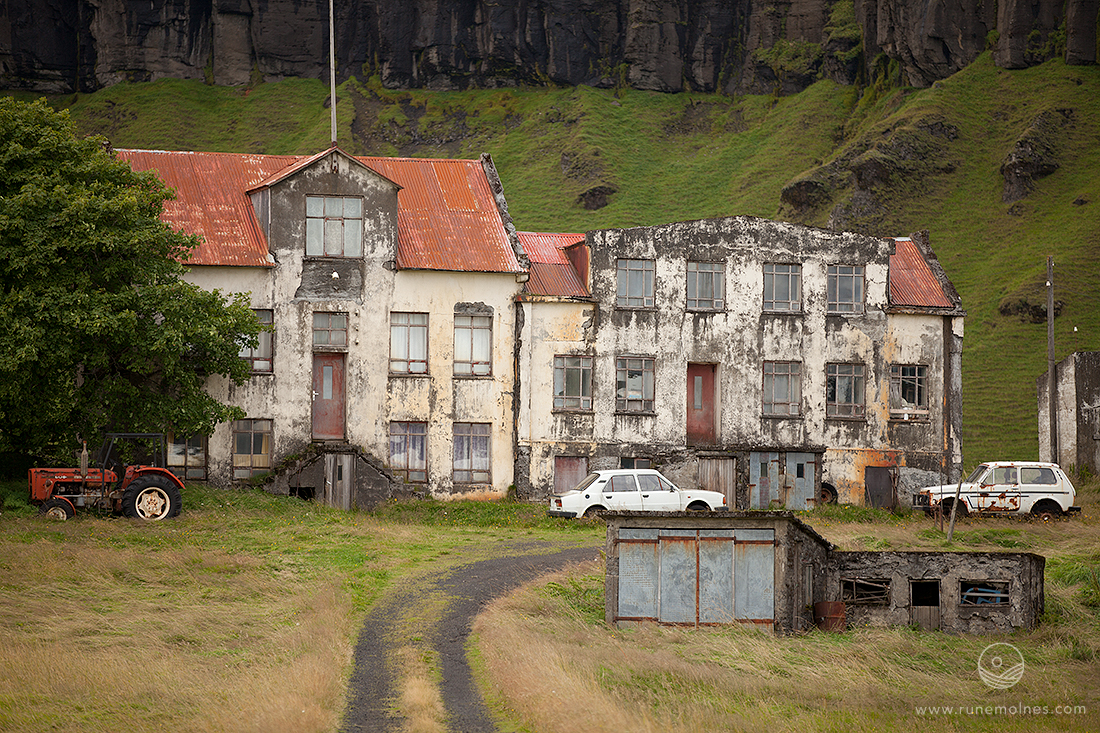 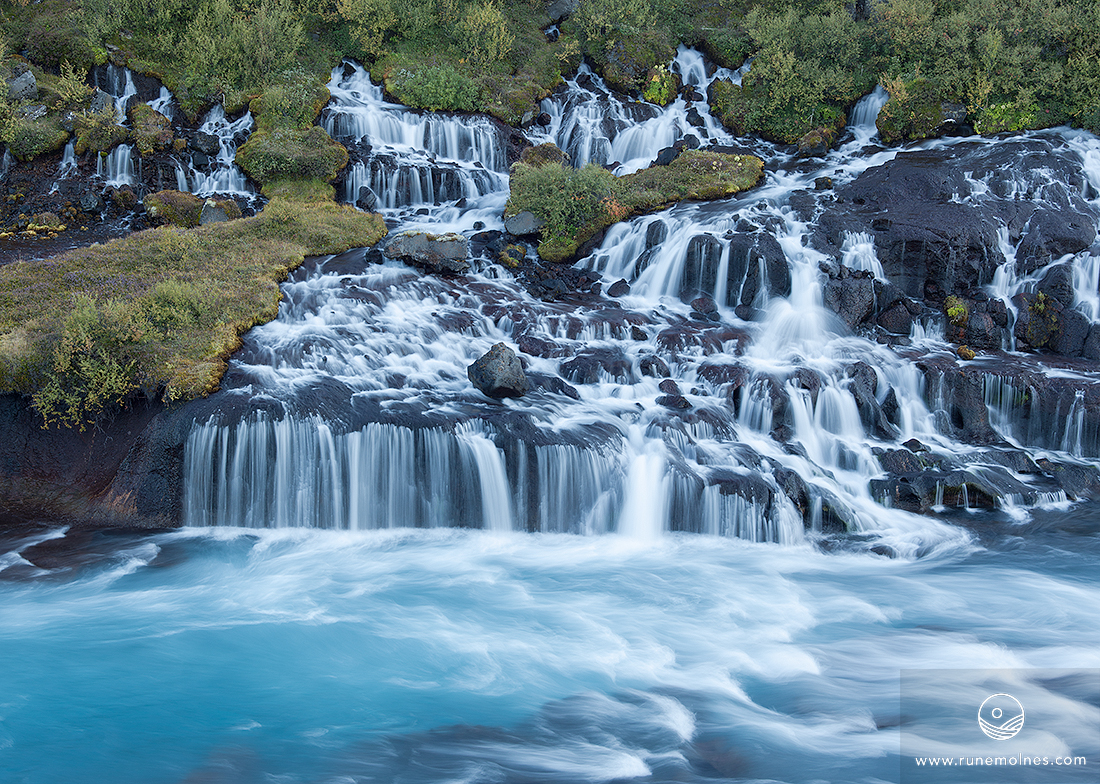 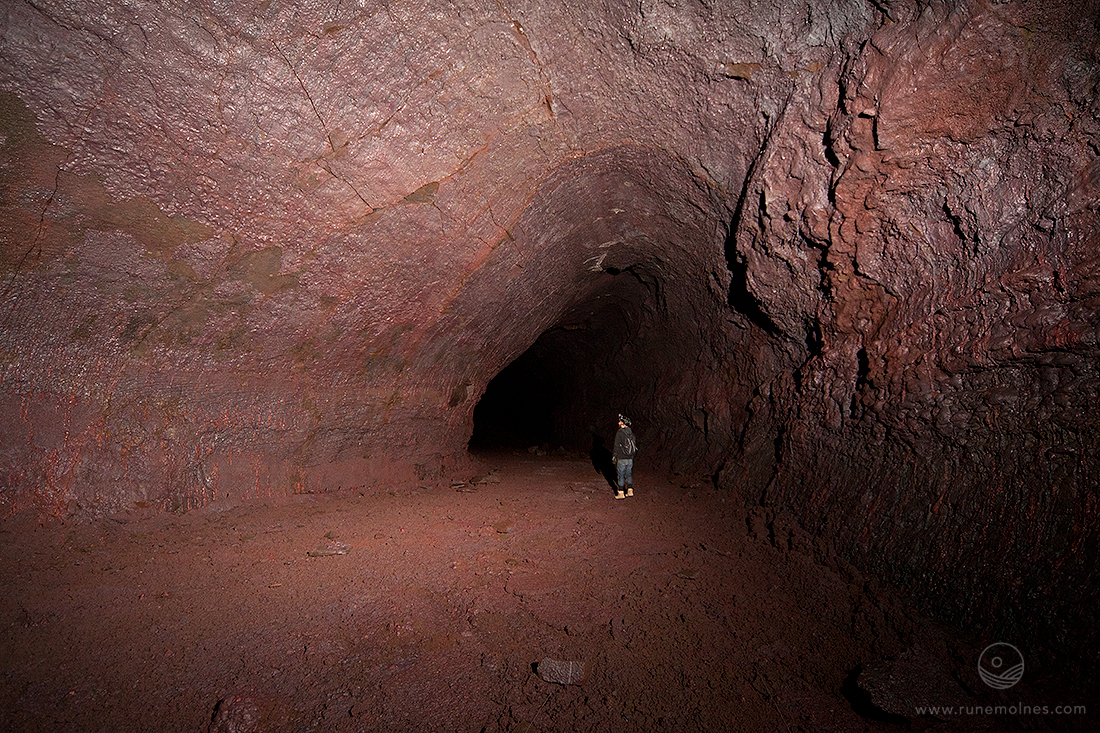 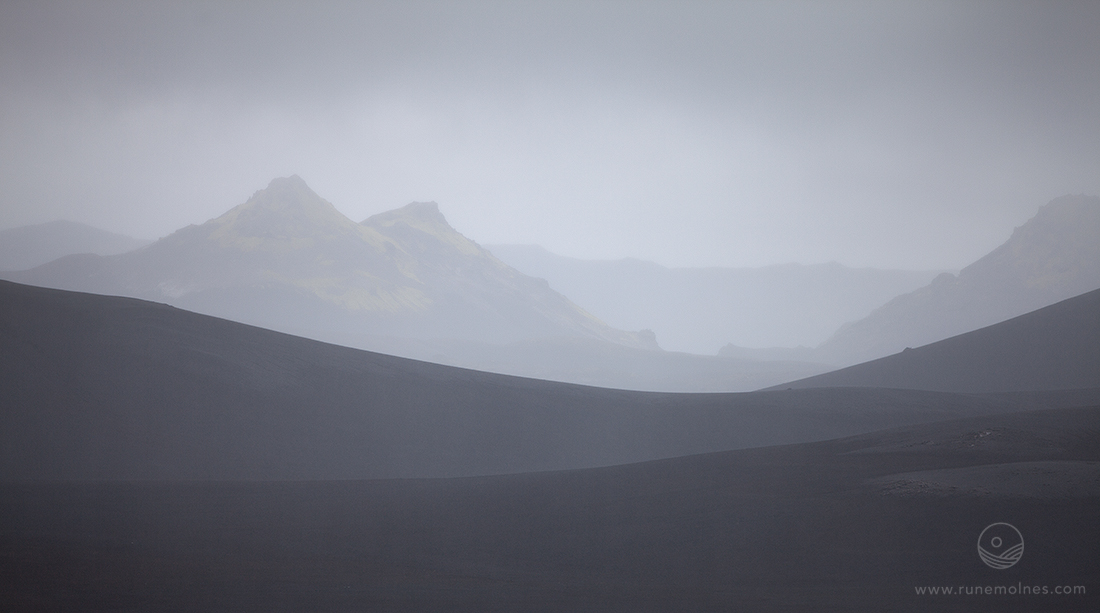 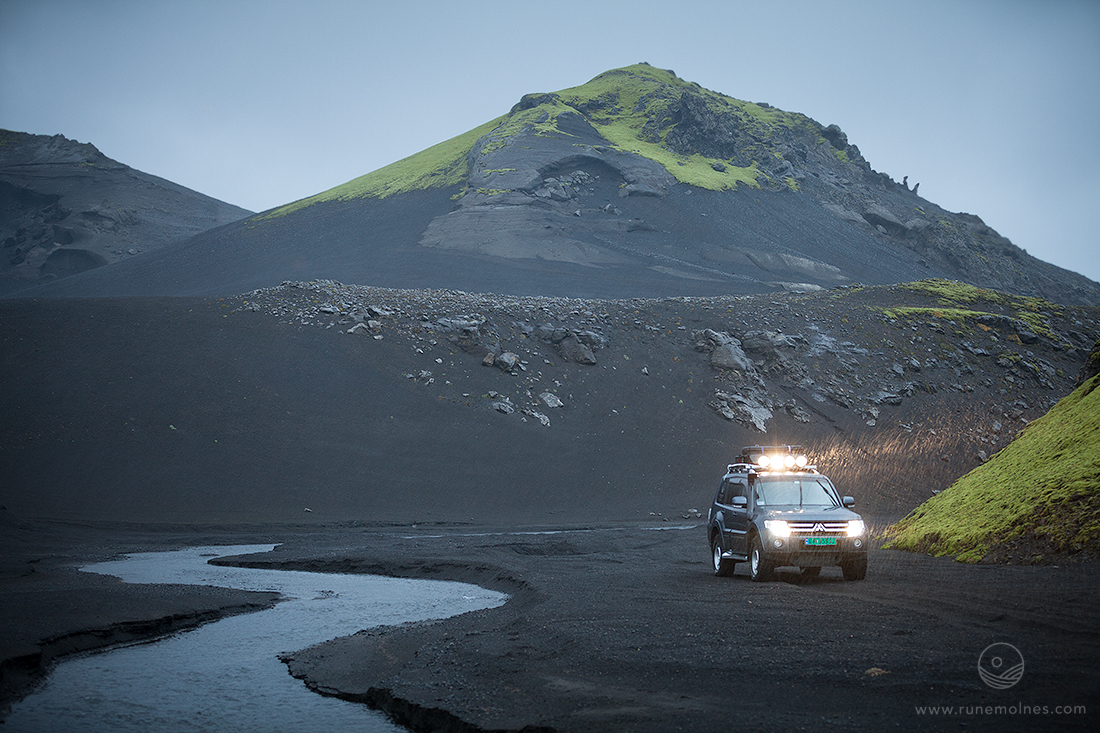