I have been planning my next solo trip to Iceland for the past three years. Finally, the time has come to depart. I will be leaving tomorrow morning, anxious like a kid on Xmas eve, since I have an idea of what’s expecting me. This third journey to the Saga Island will be part of my ongoing Iceland- project which will culminate in a exhibition and an unknown number of other manifestations.

I had originally planned on taking the Smyril Line ferry from Bergen to Iceland, but sadly they have closed shop in Bergen. Therefore the first leg of my journey will consist of a monumental detour to Denmark, and then via The Faroe Islands and finally to Iceland. You might ask yourself - why go through all that trouble when I could just hop on a plane? Well, it's easier to bring all my gear by sea, and most importantly enables me to bring along my “Fotomobil”, which have been my faithful companion for the last four years. I could of course rent a car over there, but that would be quite expensive, or put another way, more or less what it took to customize my Pajero for Icelandic conditions. As you might have figured, most of my trip will be far off the ring road.

Since I have all of September at my disposal, I have decided this time over to stay longer at each location. In my experience the best images surface when you have had time to absorb your surroundings for some days or more. True to the same philosophy I will also travel extensive parts of my route by foot. I will be filming parts of my trip to give you some glimpses from my journey. This video footage will consist of stuff such as short “behind the scenes” conveying a particularly moody atmosphere in camp or a dramatic rivercrossing etc. Since I will be spending most of my time in the country's interior landscape, far from any trace of civilization (and loving it), the majority of these videos will probably be uploaded upon my return home. I will however make an effort to post updates and pictures from my trip whenever I have the opportunity to hook up en route. (Both here and in my Facebook profile: http://on.fb.me/molnes).

For those of you with some knowledge of Icelandic geography, my main routes will consist of Sprengisandur, Kjölur and some less familiar routes. I will also be visiting Snefellsnes, Landmannalaugar, Reykjavik, Jökulsárlón, Skógar, Vestmanna Island, Thórsmörk and many more.

Also, a big thanks to Mariann, without your generous seal of approval this trip would not have been possible.

In a few hours from now, I will be leaving for Iceland. I hope for magical light and many a good moment for self reflection and discovery, speckled with some action and adventure. I will make my best effort to return home in one piece, until then you are invited to follow me on my journey.

Below: Six previously unpublished images from my Iceland- trips in 2007 and 2008 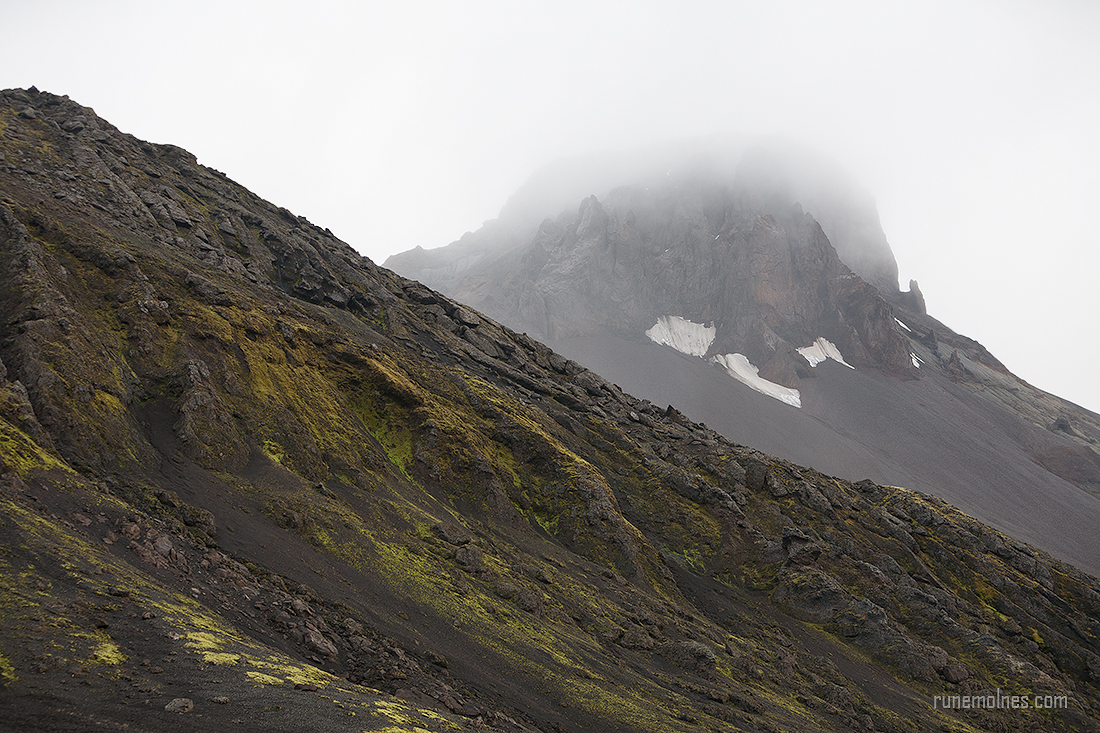 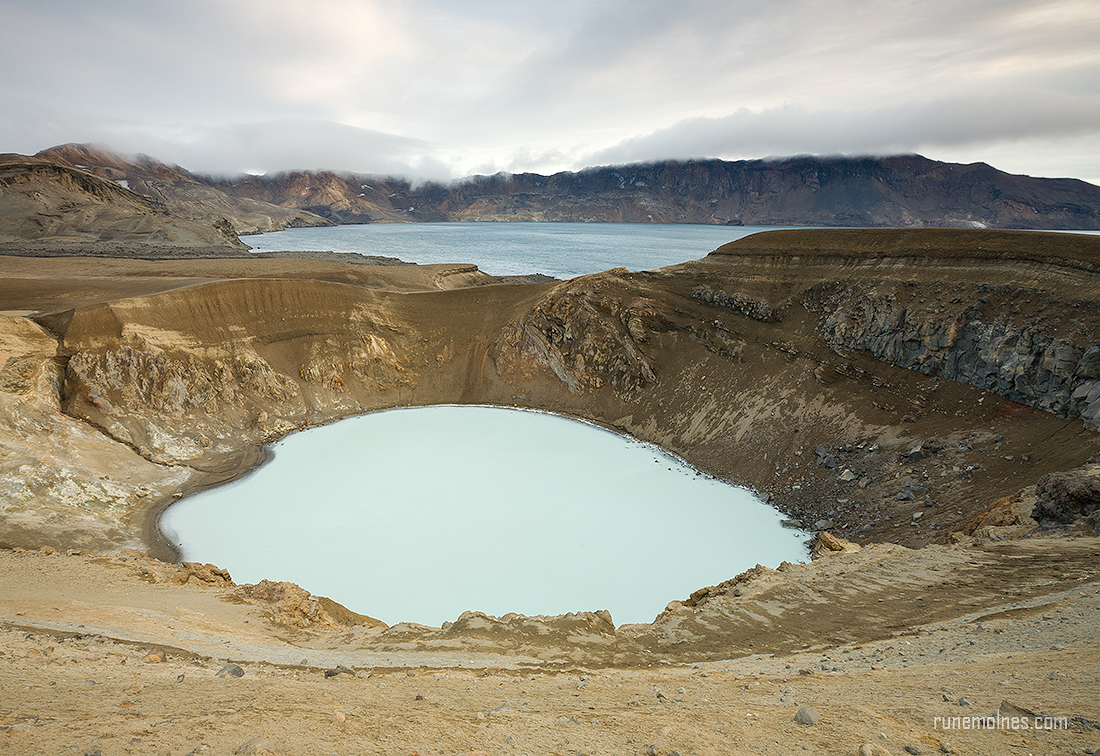 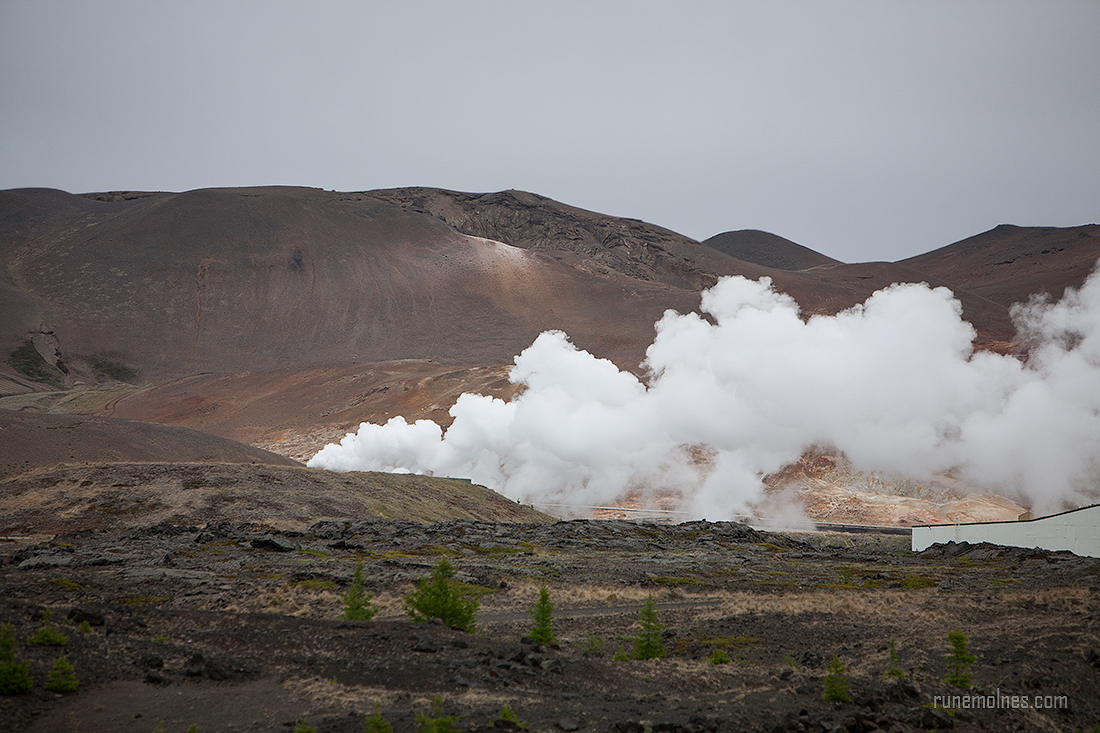 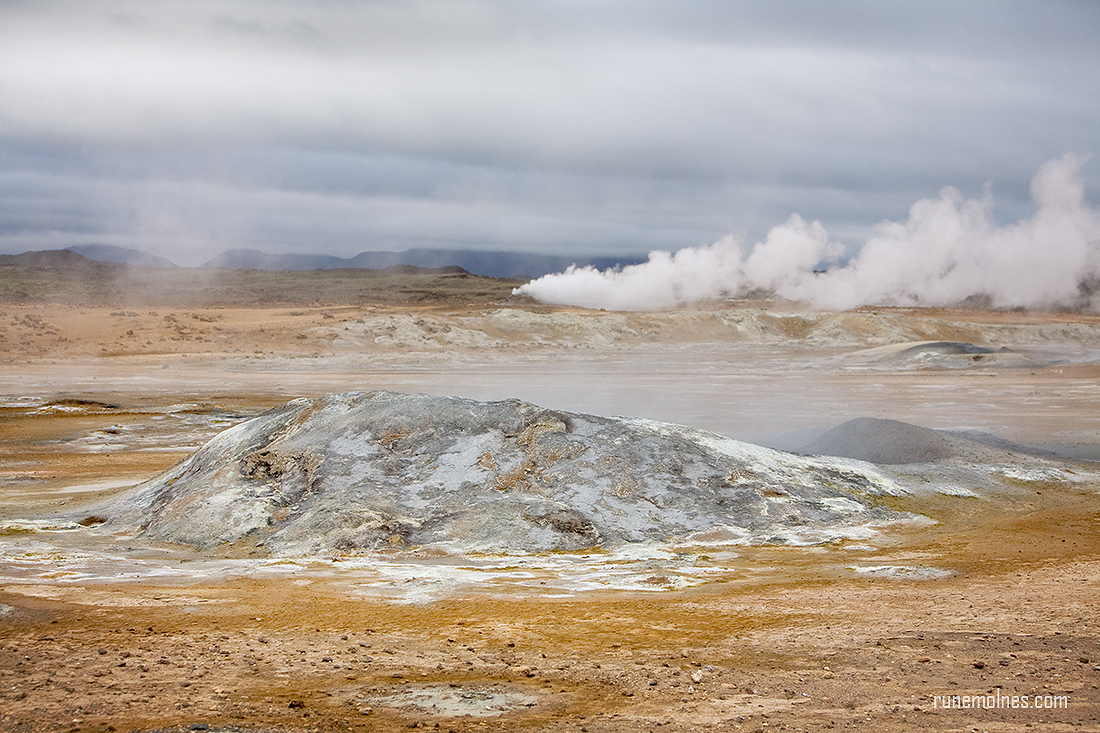 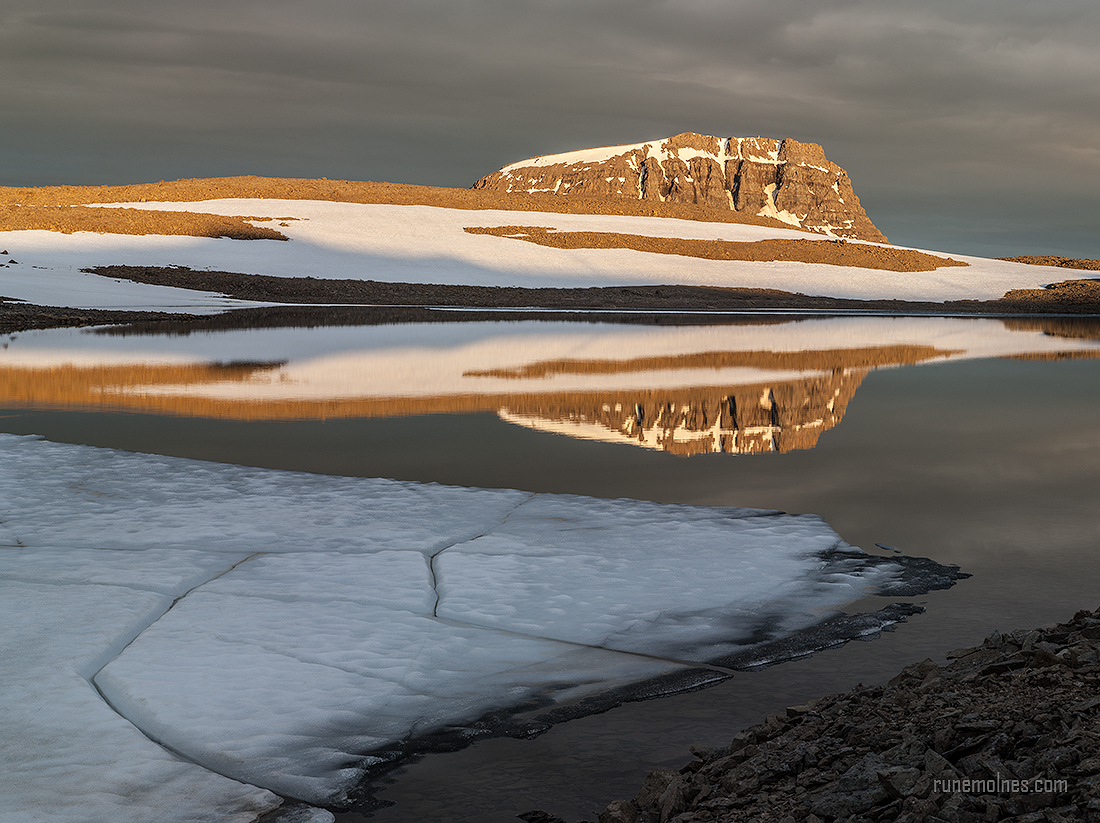