So far my Icelandic journey has been far more interesting than I could have hoped for. Since my last post I have been lucky enough to see spectacular Northern Lights at Tingvellir, participate in the annual rounding up of sheep and a amazing walk in one of Europe’s largest lave tube caves. This evening I have been going over my route with Ingvi Jens Árnason who has good knowledge about the Icelandic interior landscape.

After traveling the South coast, I went to Reykjavik to visit friends at Sónar who were generous enough to lend me a VHF including a fishing rod size long range antenna with foldable bracket. Hopefully I will not need it. Also many thanks to Garmin Iceland for sponsoring me with detailed digital maps.

At Thingvellir I was just about to head for the farm Fljótstunga up in the nearby mountains, when the Northern Lights surprised me. It was a humbling experience standing there in the pitch dark, looking up at the dancing spectacle above. Next morning at Fljótstunga I was invited to join in on the rounding up of sheep. The sight of thousands of sheep coming down from the mountains, accompanied by farmers on horseback, was somewhat of a photographers dream. Today I was lucky enough to have Haldor Bjarnason accompany me through the Víðgelmir lava cave, where we shoot some pictures using different remote controlled flashlights. Many thanks for the warm hospitality showed to me by him and his father, Bjarni Heiðar Johansen and to Olav Megrun for setting me in contact with his friends in Iceland.

Upon time of writing this I am staying with Ingvi Jens Árnason and his wife, in Borgarnes. They both start the day by going to the local hot spring for a swim, and I’ll be joining them tomorrow before heading off North to Blönduós and then taking the Sprengisandur- route from north to south. I had originally planned to travel down the Kjölur route first, now plans have changed since there is snow in the highlands, and Sprengisandur could be closed off soon. I have been planning this trip for three years now, so a little snow won’t stop me. Weather forecasts have been thoroughly checked, and things look ok, but there will be some winds and freezing temperatures at night. Since there are very limited coverage in the Icelandic interior landscape, there will be a while until my next post.

Finally I will be heading into the unworldly interior landscape! Wish me luck :-) 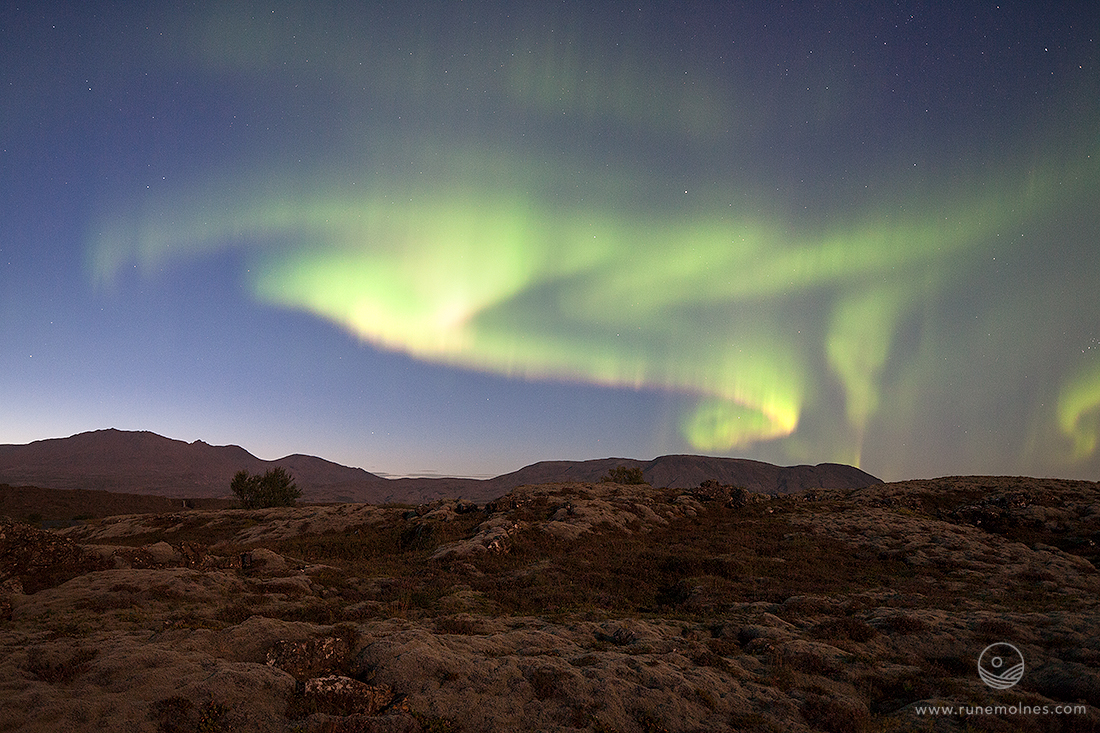 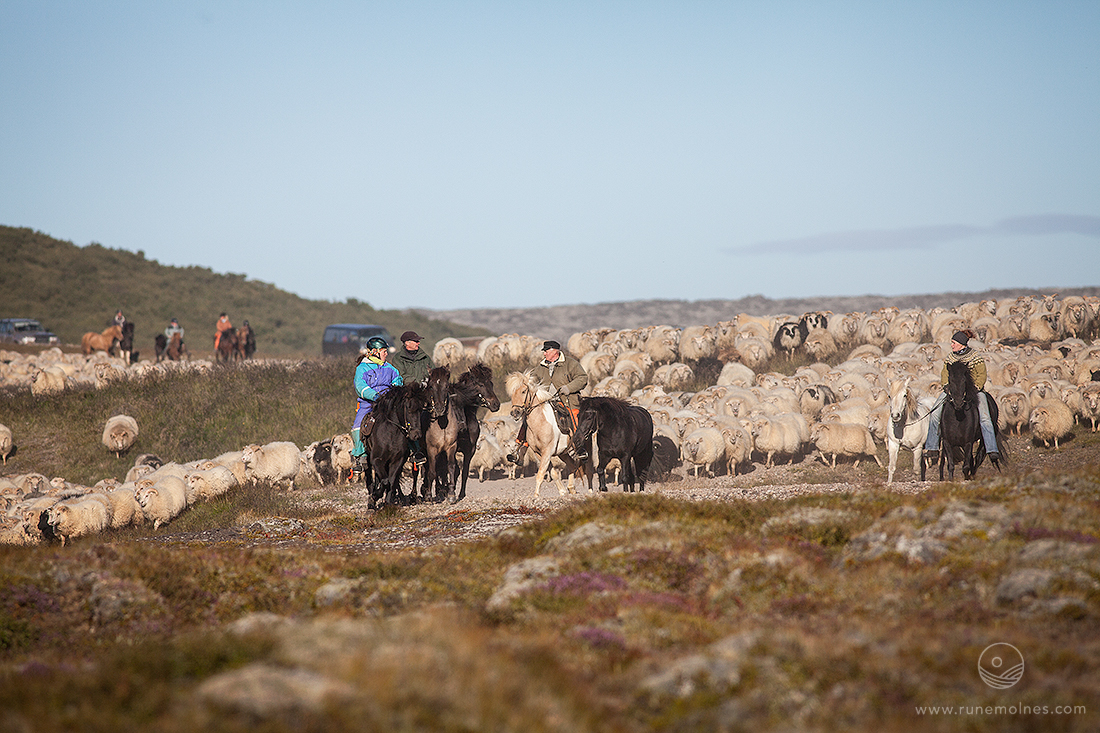 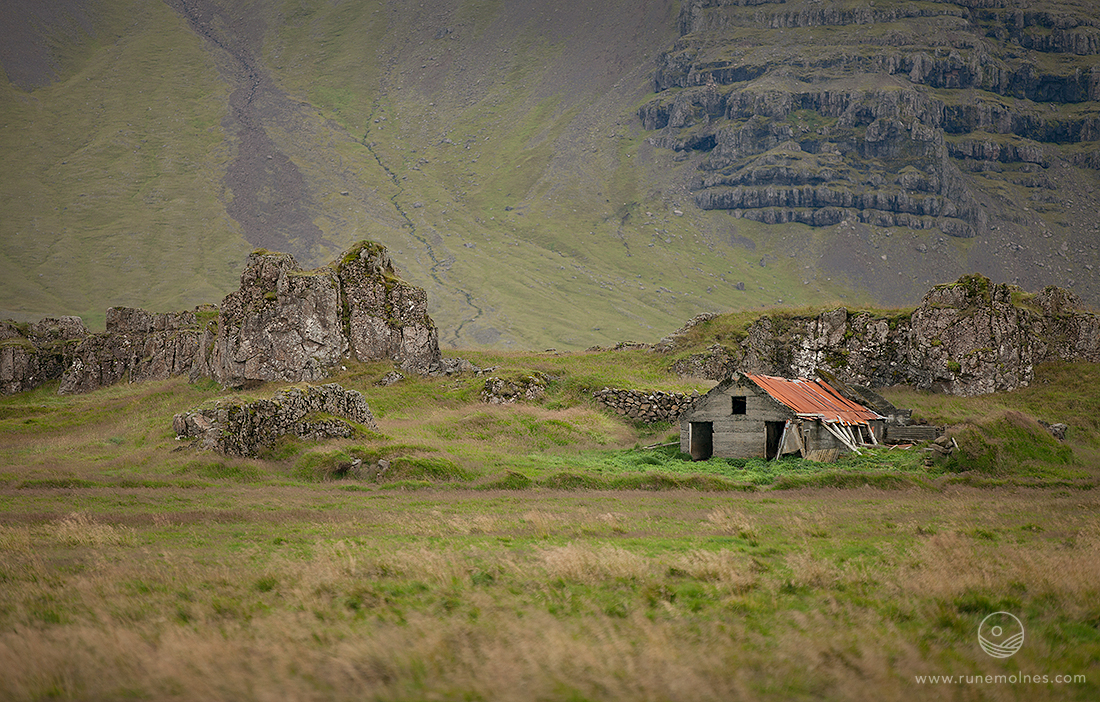 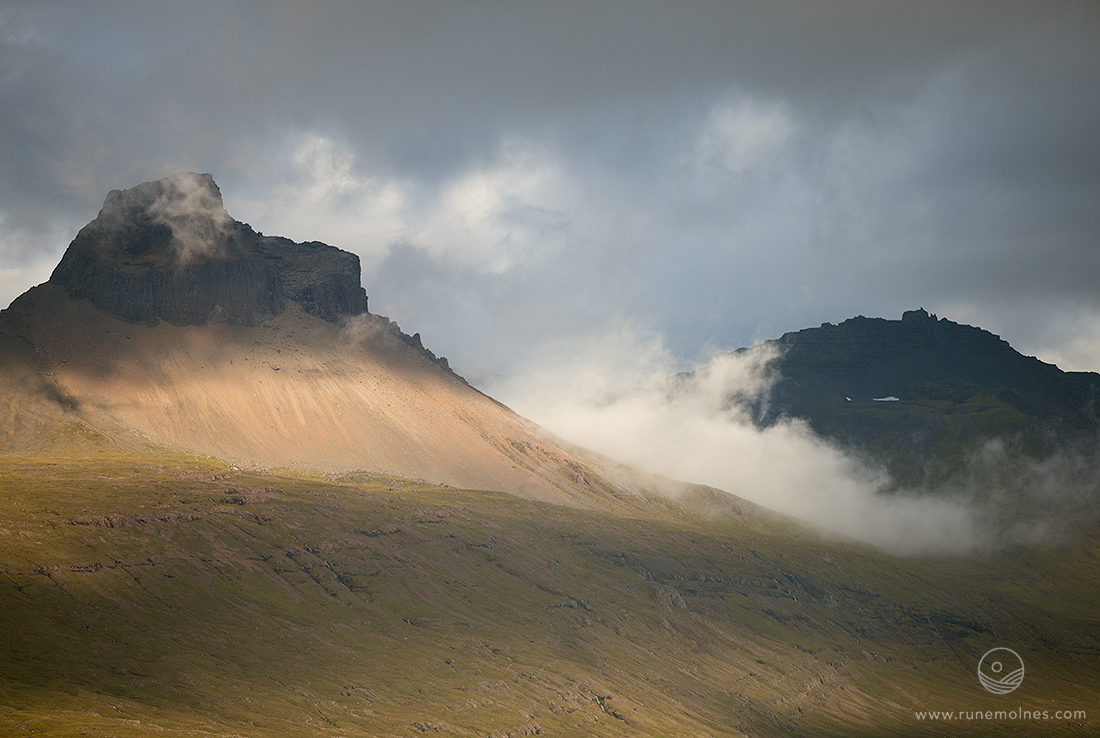 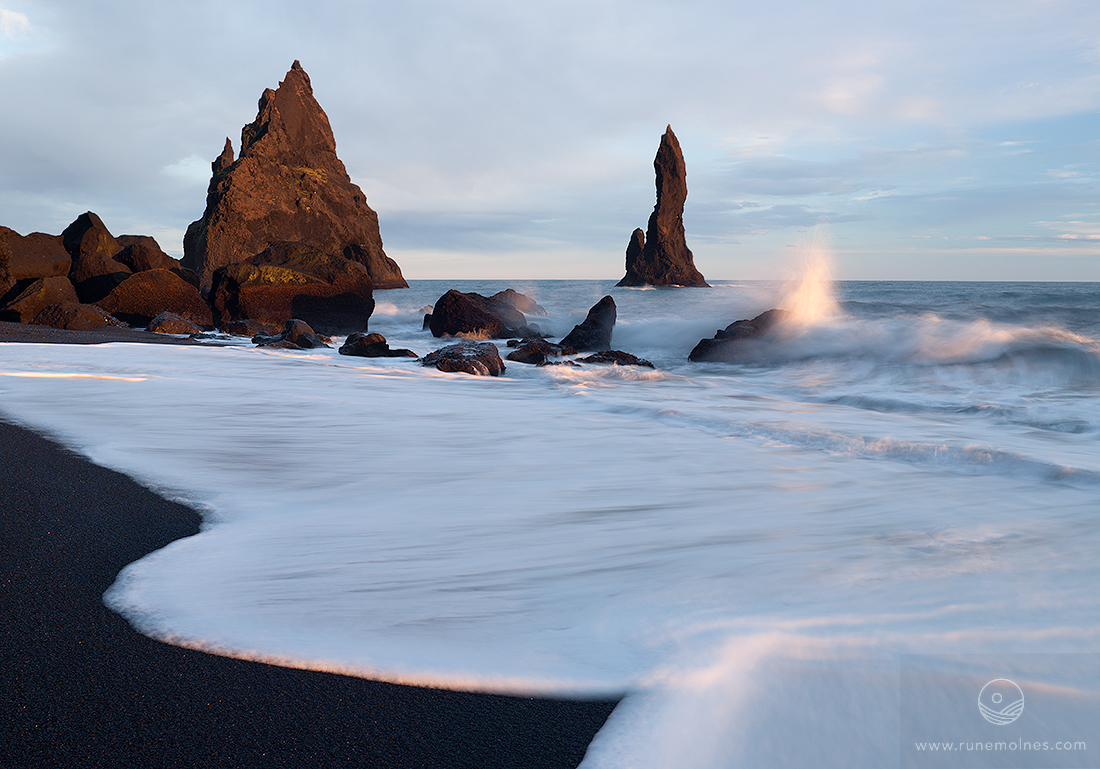