On my way north from Borgarnes, I seized the opportunity to join Emily Lethbridge for a day’s worth of photography and Saga-Stead hunting. We actually managed to find the remnants of Grettir’s outlaw-hideout, which he built for himself in the inland moor called Arnarvatnsheidi. I think we did good considering we had just a couple of passages in Grettir’s Saga to go from and no markings or sign at the location itself. Emily is currently nearing the end of her year-long solo research project in Iceland. If you are interested in the Icelandic sagas, or think you might be, then be sure to check out her book when it hits the shelves: http://sagasteads.blogspot.com I’m sure it will make for novel reading.

Before heading down south through Sprengisandur I visited Godafoss and Dimmuborgir, both of which are excellent locations for photography. Having traveled the over Iceland down the middle, in what could well be Europe’s last wilderness, I am now in the Landmannalaugar area. In the highest regions of Sprengisandur there was quite a lot of snow in the tracks, which made for fun driving. In some places I could see battle- traces from vehicles that seemingly had got stuck, which I fortunately did not.

The Icelandic interior landscape is an unremittingly bleak and barren desert stretching to a horizon often tipped with ice caps. The outlaws living in the interior in times past must have had a hard life. I think it only fair that some got pardoned if they could manage to survive in the interior for 20 years. Despite the long lineup of ghosts and spirits roaming the interior, I was once again stood up.

Solo traveling in such surroundings really gives you the sensation of being alone in the world. On both of my Sprengisandur travels I have been preoccupied with reflecting upon my place in this world, death (again), the meaning of life and other favorite topics. That's the effect it has on me, while I know many just get freaked out by this, for some, vast emptiness. As for photography, I must admit, Sprengisandur did not offer too much this time over, with the shining exception of Aldeyarfoss at the very start of my route. Landmannalaugar and my journey up to Langisjór have however thus far been excellent, which I’ll get back to in my next post. (Bottom picture: Happy shooting in Landmannalaugar.)

This morning I will head off to Hekla, one of Iceland’s most active volcanoes, erupting every ten years. I’ll then head on south to Thórsmörk, which will probably take me at least a couple of days given the magnificent and varied scenery of this region. Also, there might just be a big river or two for me to cross ;-) 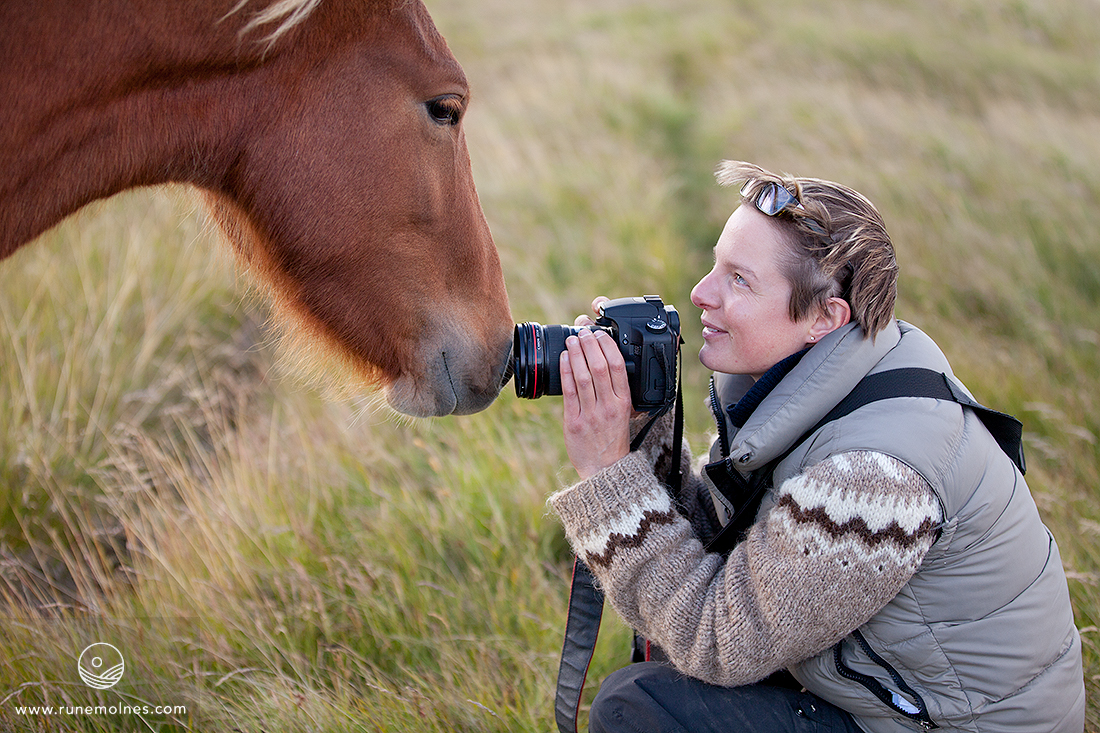 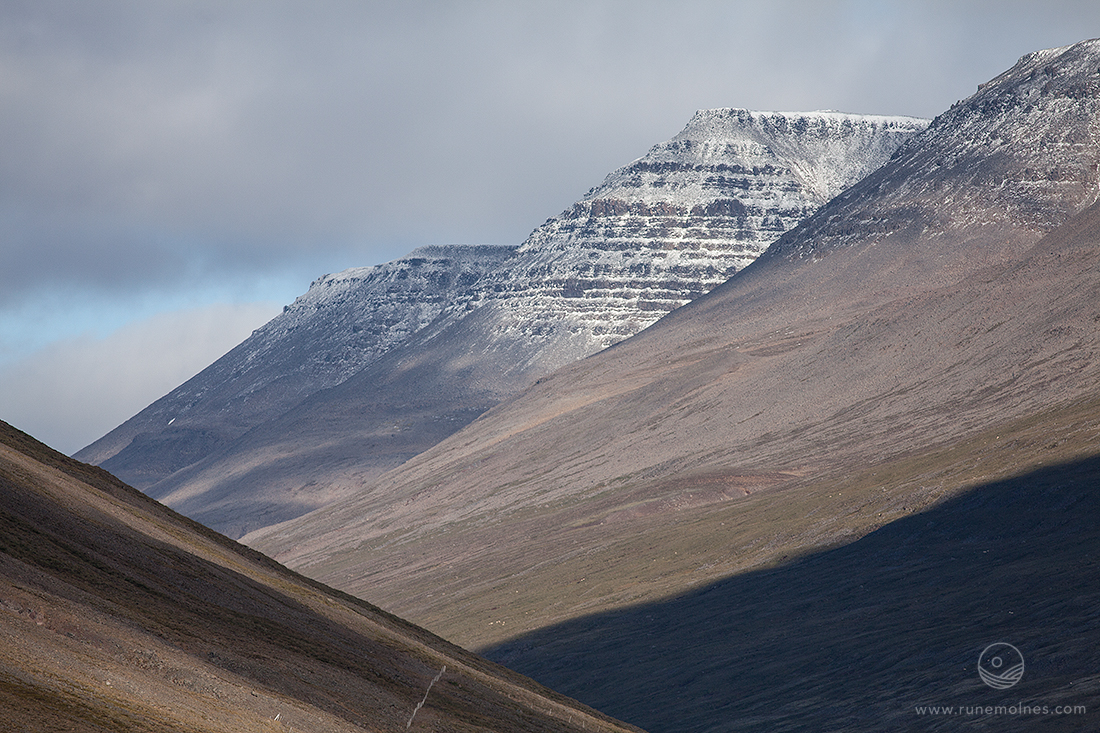 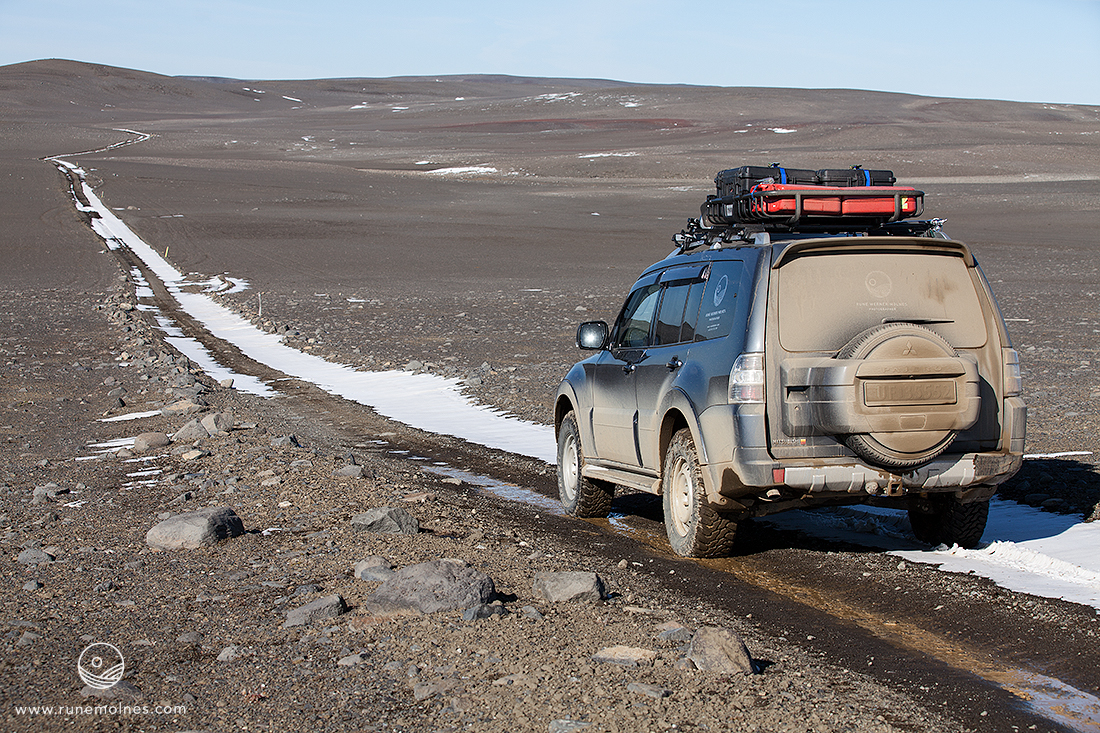 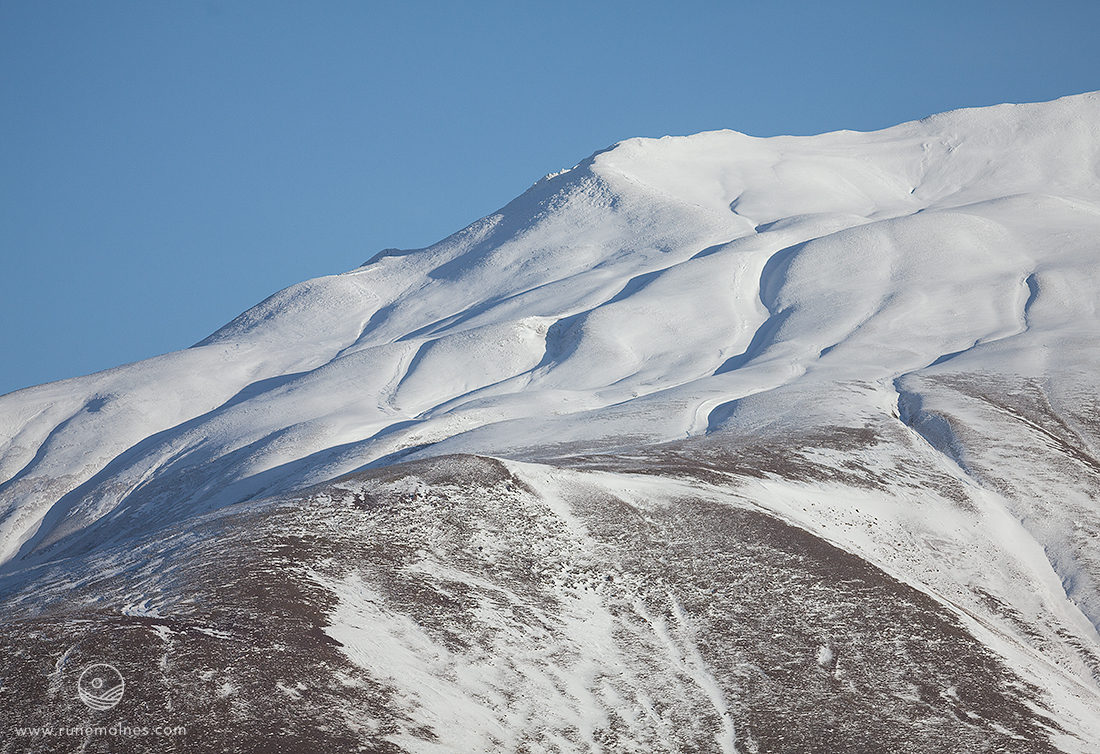 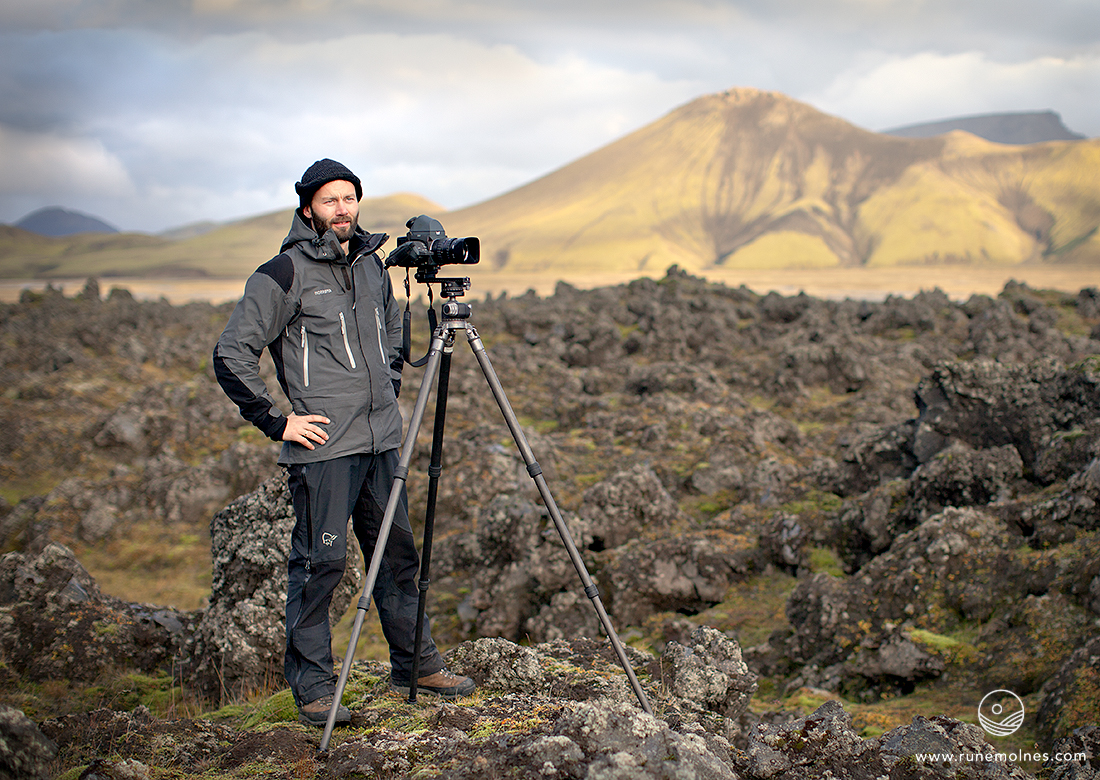 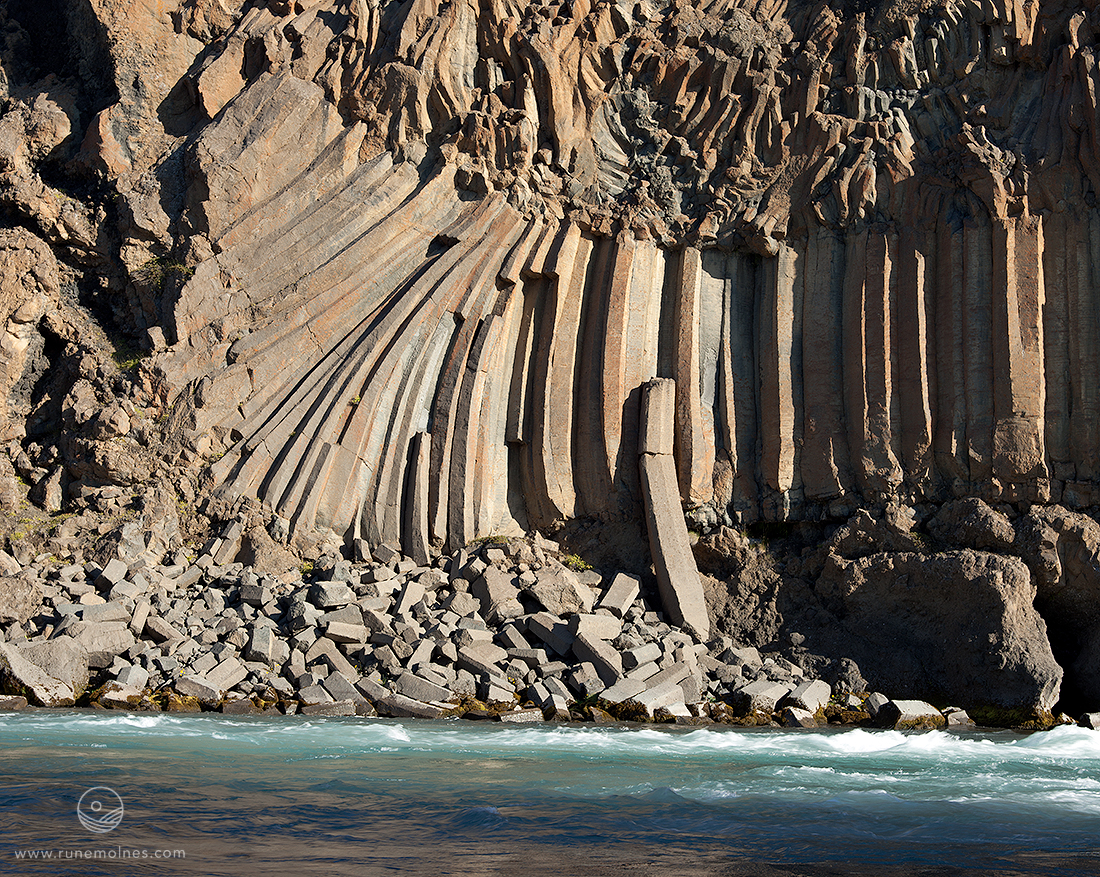