Recently I had the honor to be chosen as the official artist for this years Giskespel. During a couple of weeks now I have had the privilege of working with the good people behind this biennal viking play.

The play draws it's script from the original viking sagas, and historical events that actually took place on the little island of Giske - a powerful viking settlement at the time.

Giskespelet have been an important social arena for the community since the early start in 1995, and most of the preparations are based on voluntary work by local enthusiasts.

This year the cast was comprised by local talents, as well as professional actors such as Tobias Santelmann, who recently starred in the Kon Tiki movie.

I have now uploaded my best photographs from this assignment. You will find them under the "Commercial" - tab in my Portfolios- section.

In connection with this years play there will also be an sales exhibition showcasing 20 of my photographs from Giske and Iceland. The exhibit is to be found inside the old timberhouse, Gamle Gullik, just behind the amphitheatre at Giske. 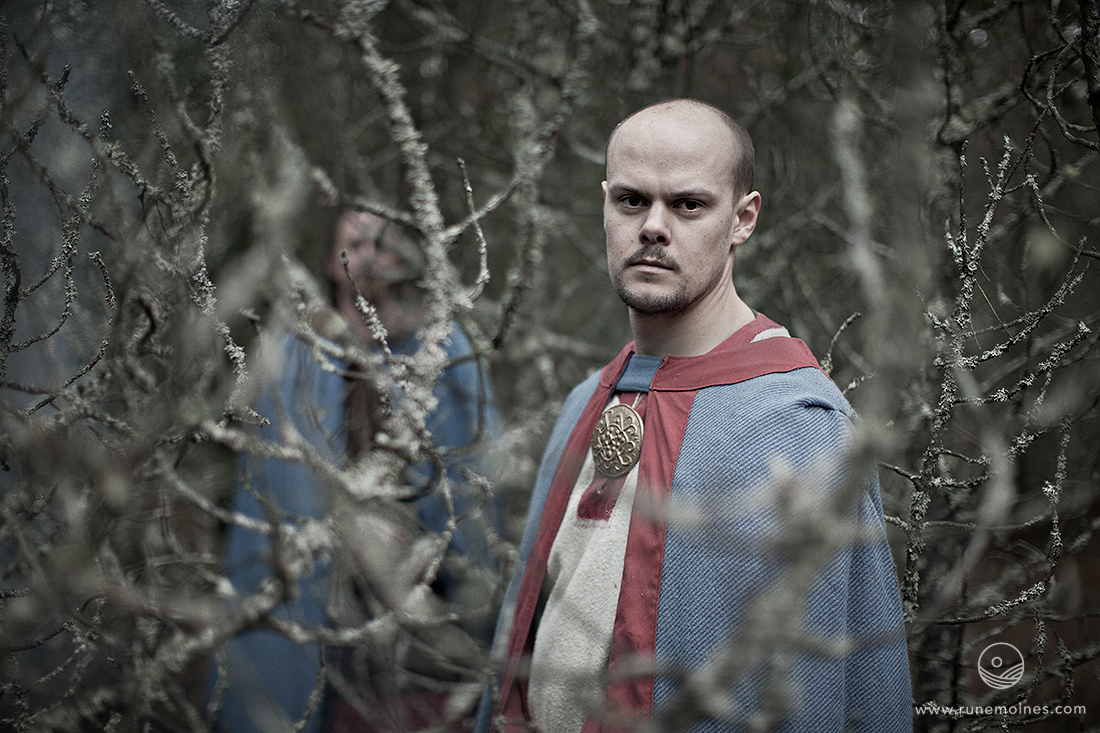 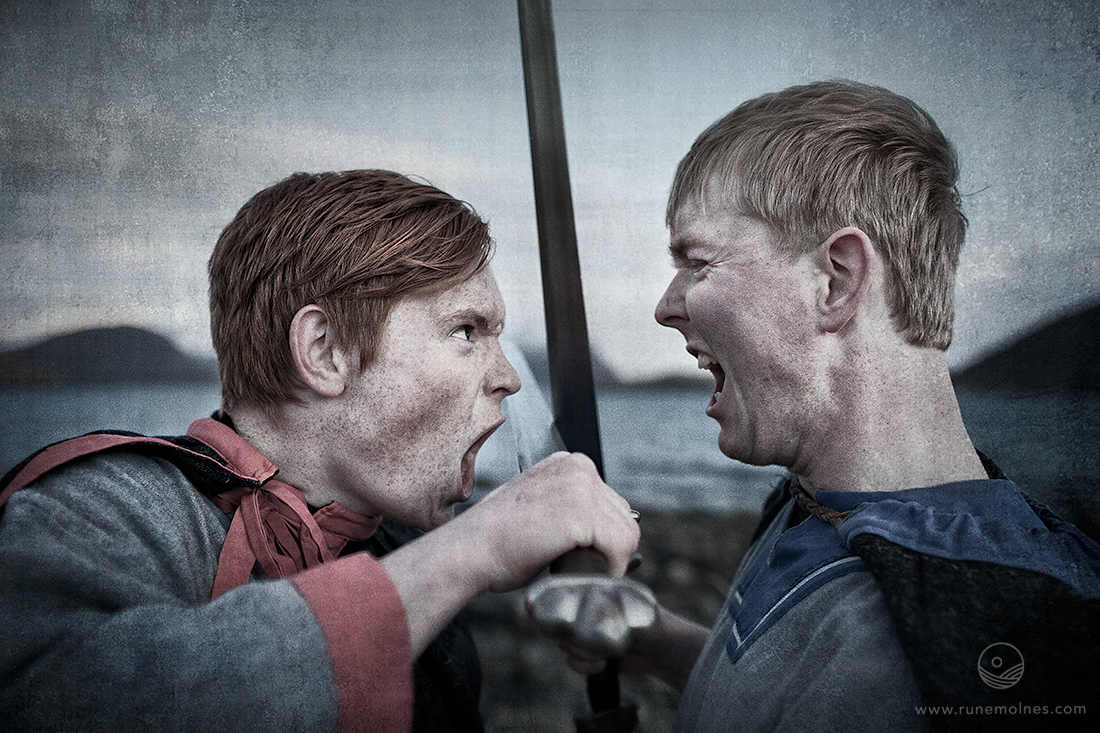 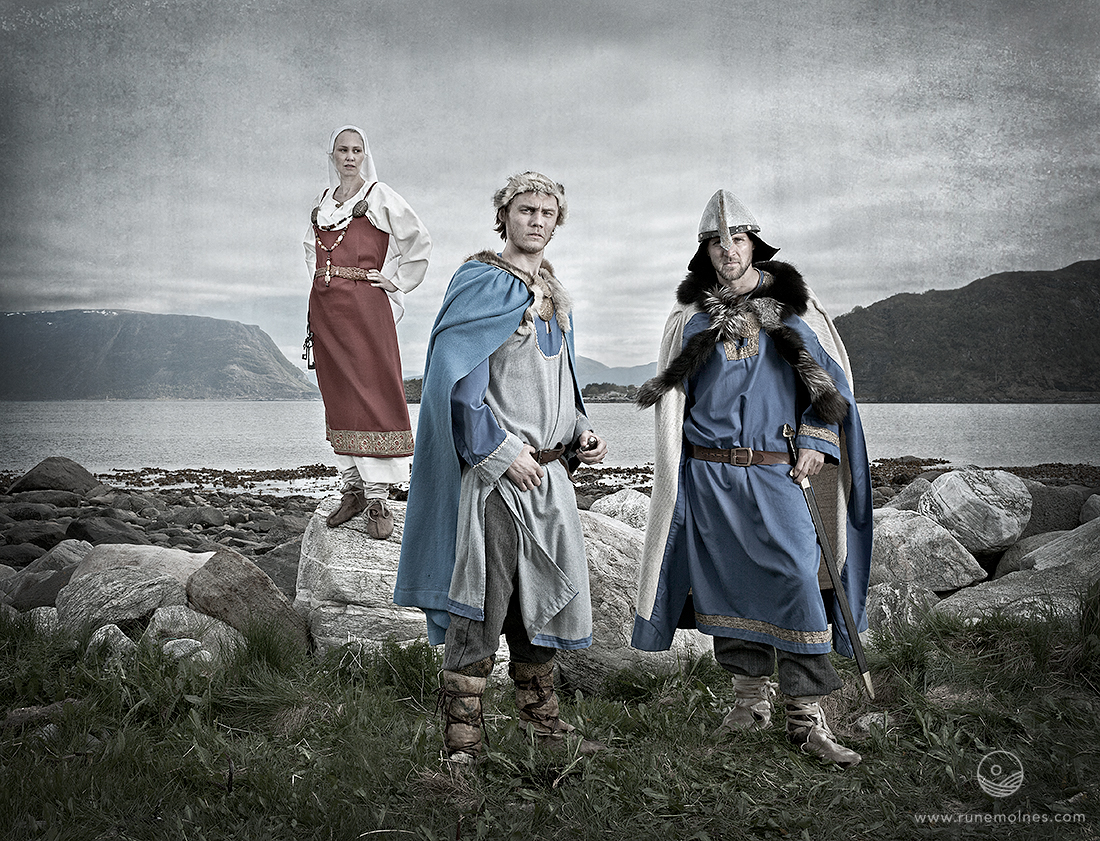 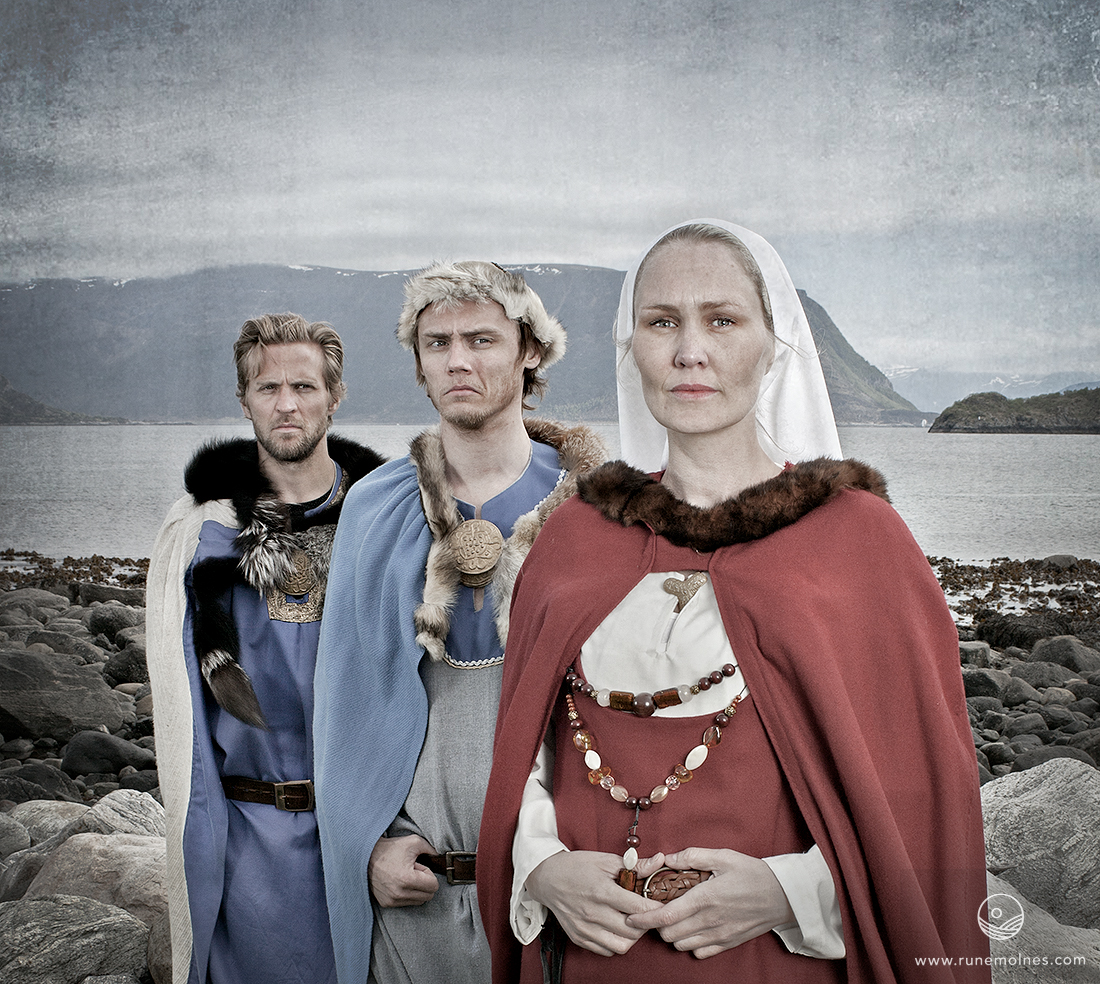