My new exhibition showcasing "Sincere Landscape" opened at Lønningen Mansion this weekend. The works will be on display until the end of November. If you plan to make the trip, contact Heidi Lie Andersen (UiB) at tel. 482 25 617. The exhibition is open every day, but at varying opening hours. 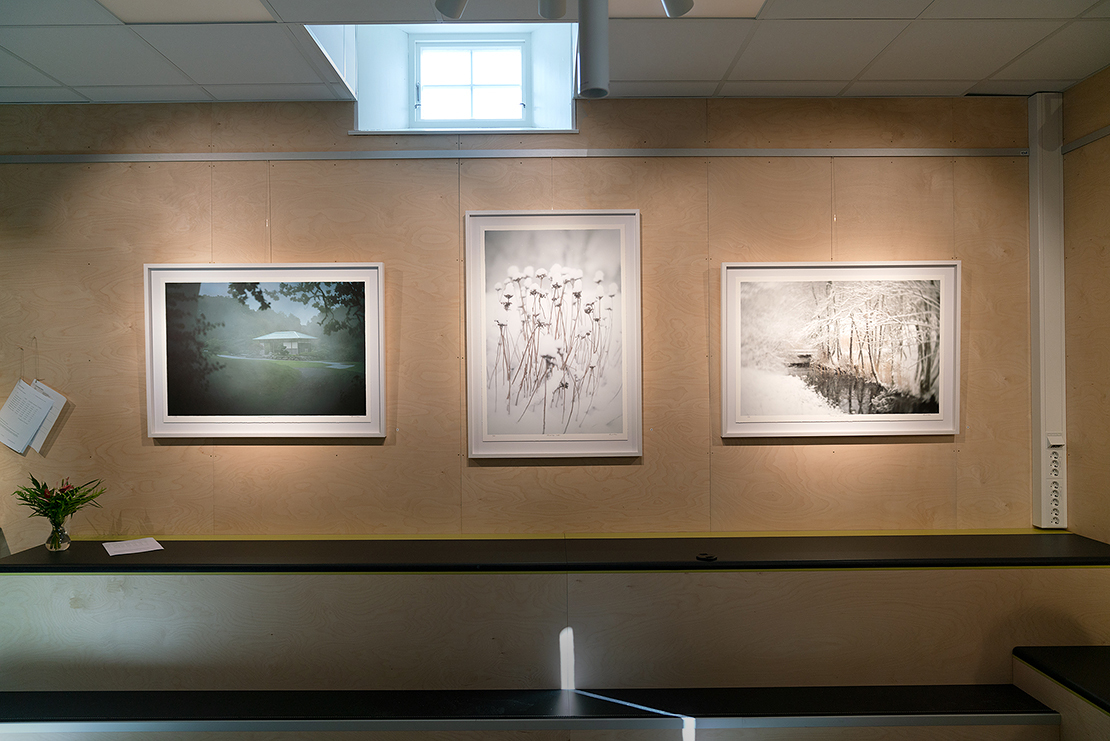 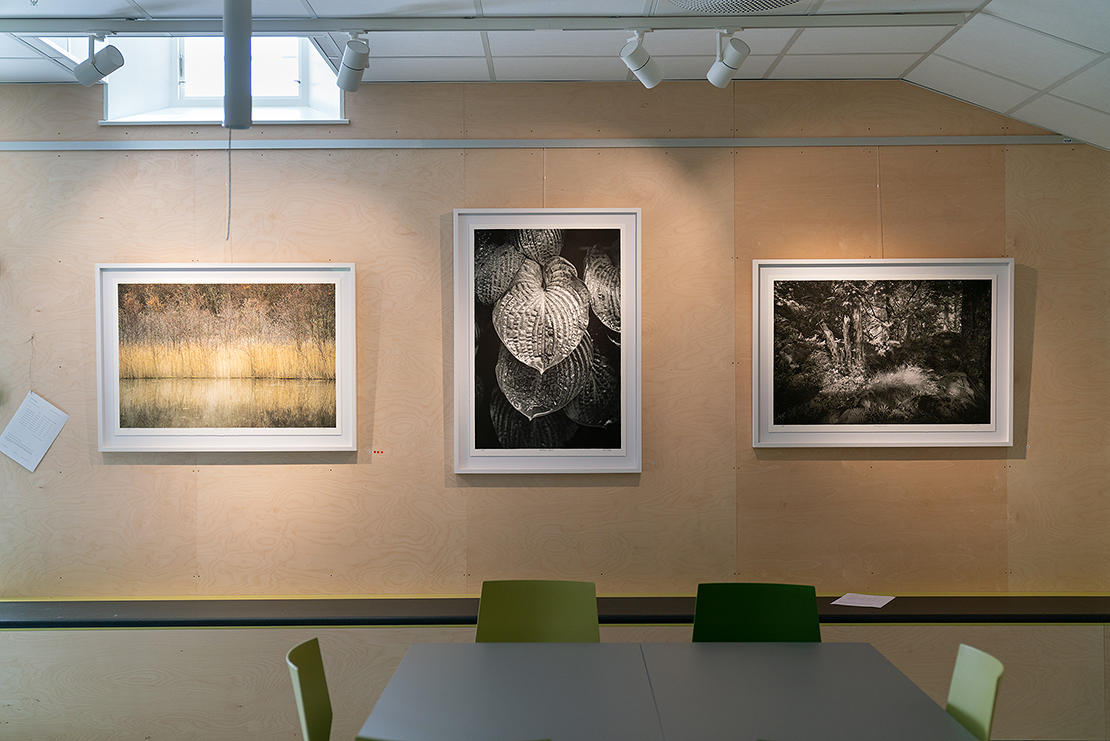 Humanity’s niche and advantage throughout the course of evolution has been our unique ability to change our surroundings to our advantage. For example, in the Stone Age, long before agriculture and industrialization, we used fire to burn off large areas for strategic reasons. On every continent we spread to, we quickly eradicated most of the mega-fauna, which again had profound consequences for other flora and fauna. Triggering ripple effects that we at the time were total and maybe happily ignorant of. 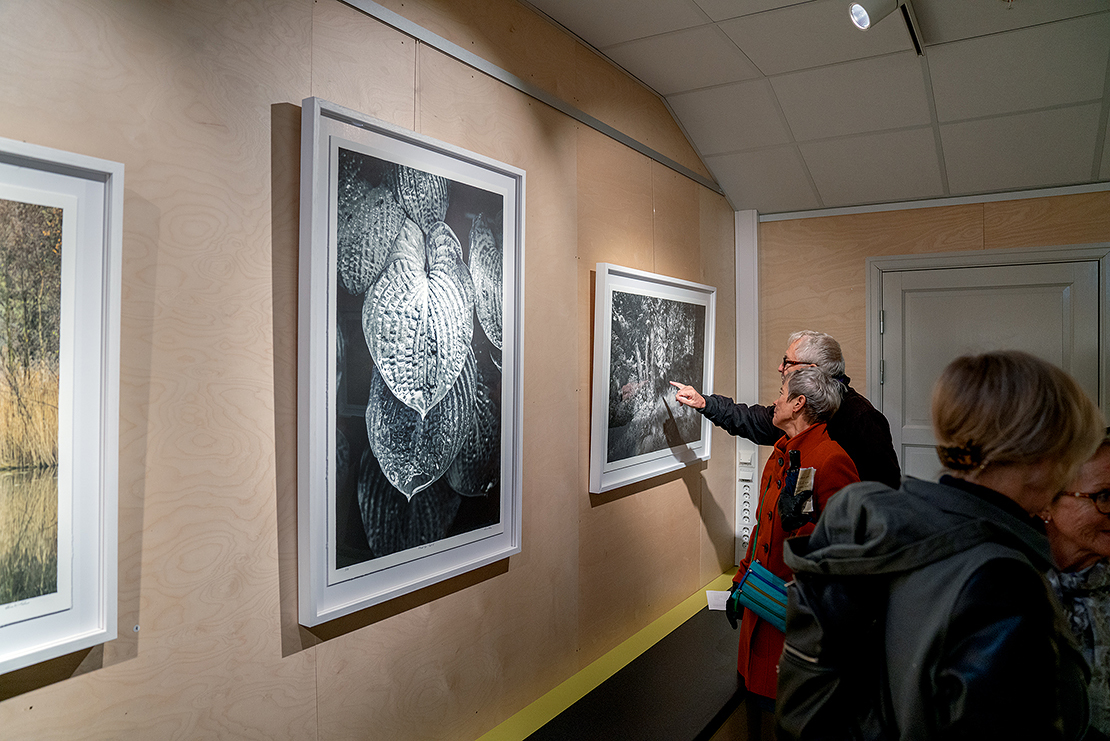 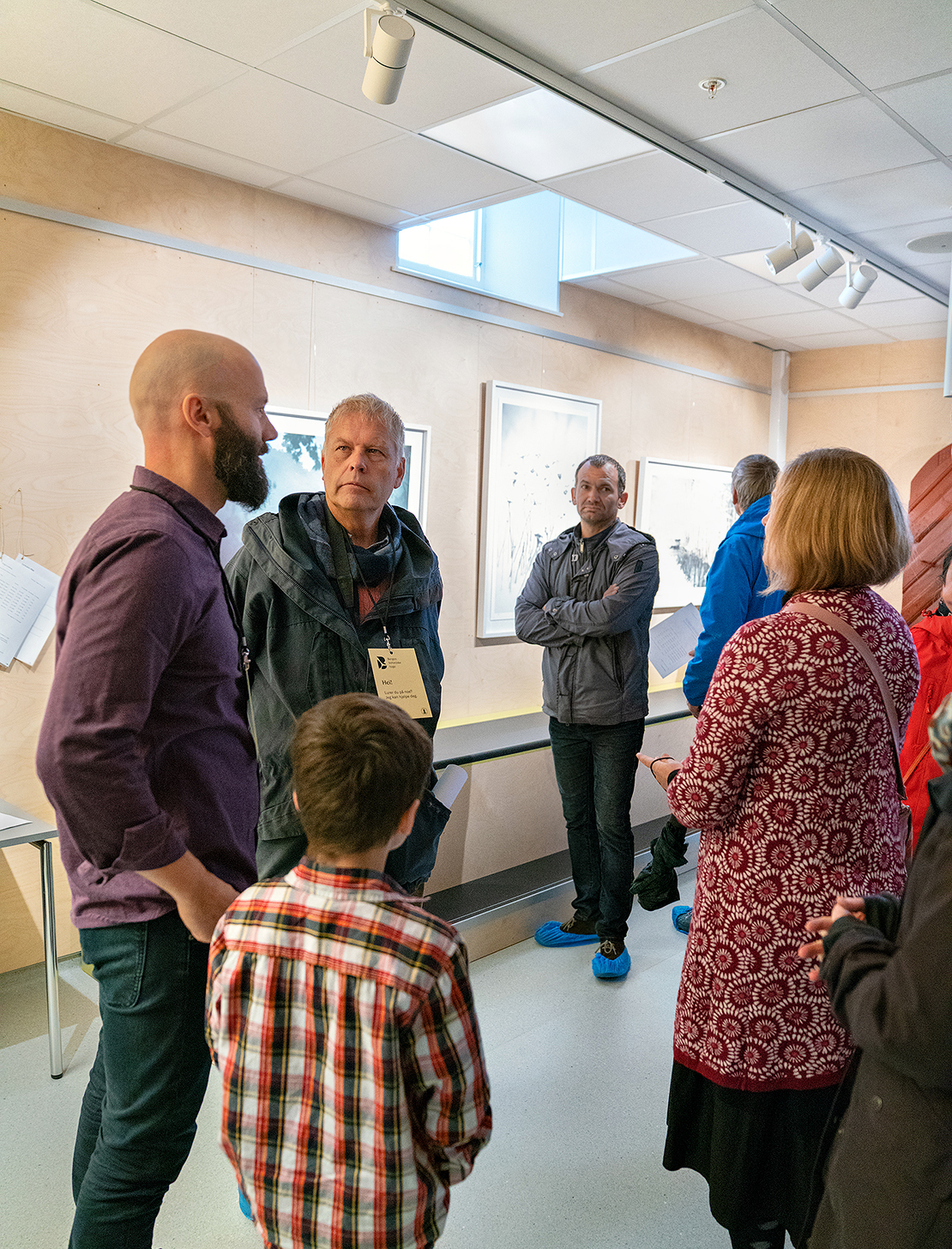 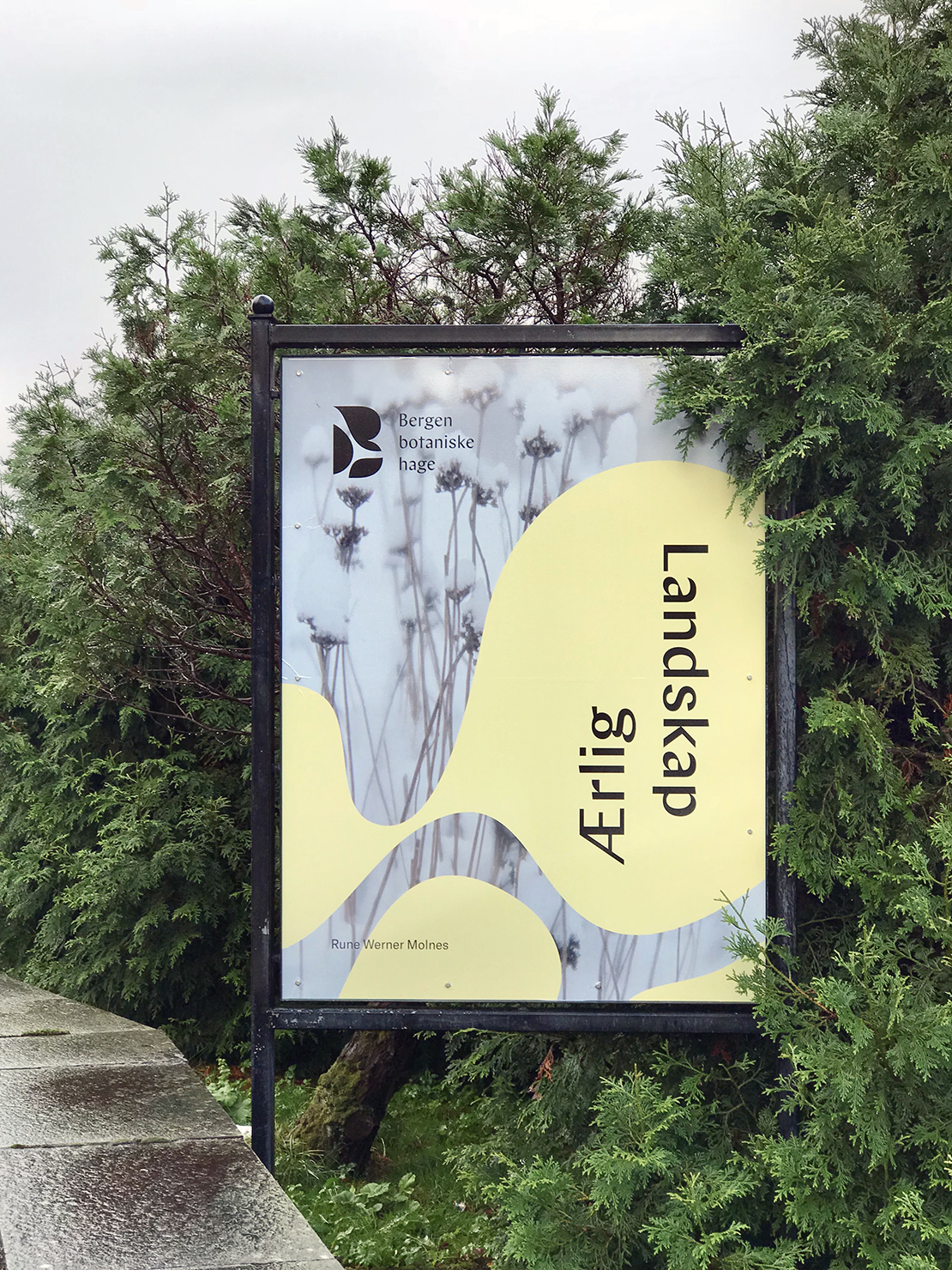