You might remember from my previous blog- post that I was heading to Hekla? This turned out to be a not so good idea. The thing with Iceland is that you can drive just about anywhere if your car and driving skills are up to it. There are roads or rather official tire tracks going many places, including up to the top of Hekla which is 1491m above sea level. Upon approaching I noticed that there was a lot of volcanic ash flying about, and visibility some places looked to be no more than a few meters.

I had a hard time resisting and attempt, and this might also have some photographic potential, so I pulled a thick woolen sock over the snorkel of my car and headed on. On my steep way up to Hekla the engine was showing signs of choking on the clogging sock, and when I reached the top I suddenly felt this extremely strong wind grabbing hold of my car underneath, if I had not thrown the front of my car up against the wind, it might have toppled since I was standing sideways towards the wind, in a relatively steep slope. I felt genuinely sorry for my car standing like this with volcanic rock and ash flying everywhere. When the wind subsided for a moment I turned around and virtually blew down hill with rock and ash whipping about the rear of the car. On my way down I reached a plain where there was a lot of nice columns of ash blowing about, even some nice swirling winds. I just had to try photographing this, and drove down parking with my right side against the wind and rolling down my left window. Only problem was that there came a swirl- wind sneaking up from behind, filling the car interior, my hair, my camera gear and my mouth with stuff from Eyjafjellajökull. I managed to get some nice photographs and video footage from this exciting, but unfriendly rendezvous with Hekla. My windshield now has a slightly sandblasted look, adding some character to my car.

Determined to reach Thórsmörk without having to take an enormous detour, I headed south navigating between mountains. Only problem is that my GPS, having suffered a concussion from all the vibrations, suddenly went raving mad in the middle of nowhere. A paper map did not do me much good since the mountain track I was following was not marked, and I had no tire tracks to go from because of the winds. Up in these mountains between Landmannalaugar and Thórsmörk there are some places 3G coverage, so I could check the weather forecast for the coming night, and the wind was supposed to reach 25m/s, which would whip up even more of the ash Eyjafjellajökull deposited in this neighborhood not too long ago. So I was not planning to stay the night in these mountains, and had to reach the south coast before midnight. After some desperate attempts at curing my GPS of its mental illness, it got back up and we continued down south on some very extreme tracks. Still, the GPS wanted me to take a right down a cliff from time to time. I think it has some pent up anger towards me… After driving all night through the worst terrain imaginable and crossing rivers at night lighting up the river bottom and wading in order to evaluate risk of big rock etc, I finally began to see lights from cabins in Thórsmörk. It felt like a small victory, made bigger when the friendly guy running one of the huts told me about some local guys in their Arctic trucks who had turned around when attempting to go the same route the opposite way…probably afraid to get their paint scratched.

Below you can see some pictures from around Hekla, Landmannalaugar, Veidivötn and Thórsmörk.

The next blog- post will be my last from my Iceland journey, summing up some of the impressions I am left with after spending an eventful month over here. 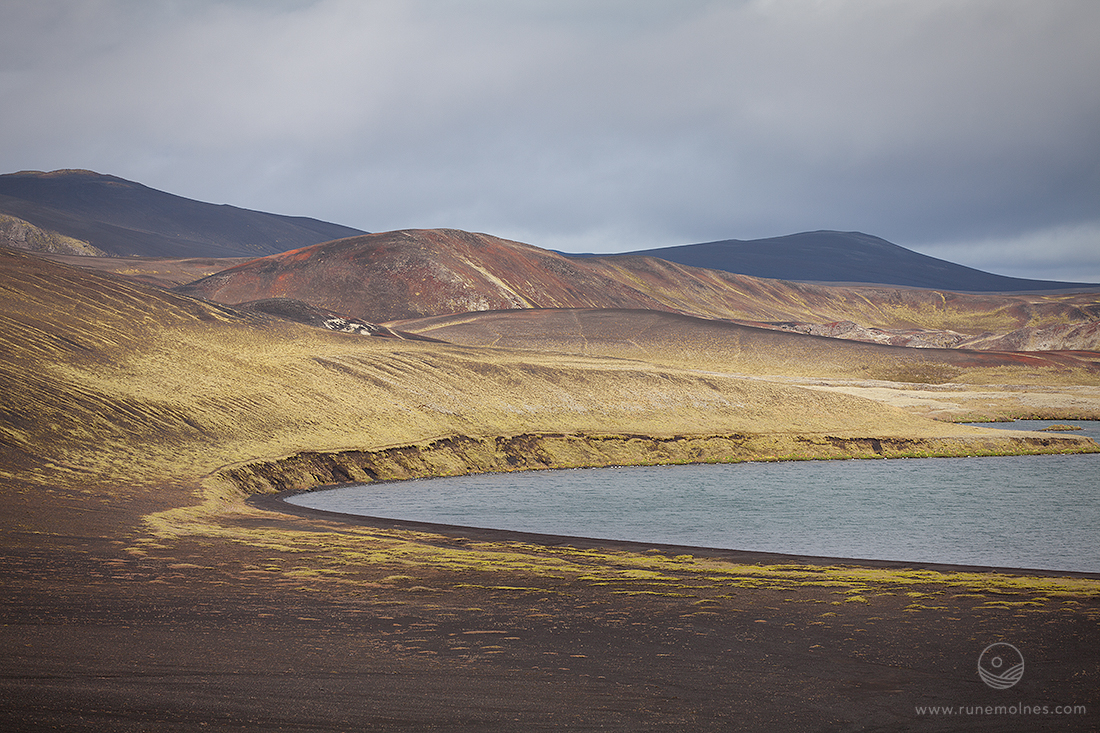 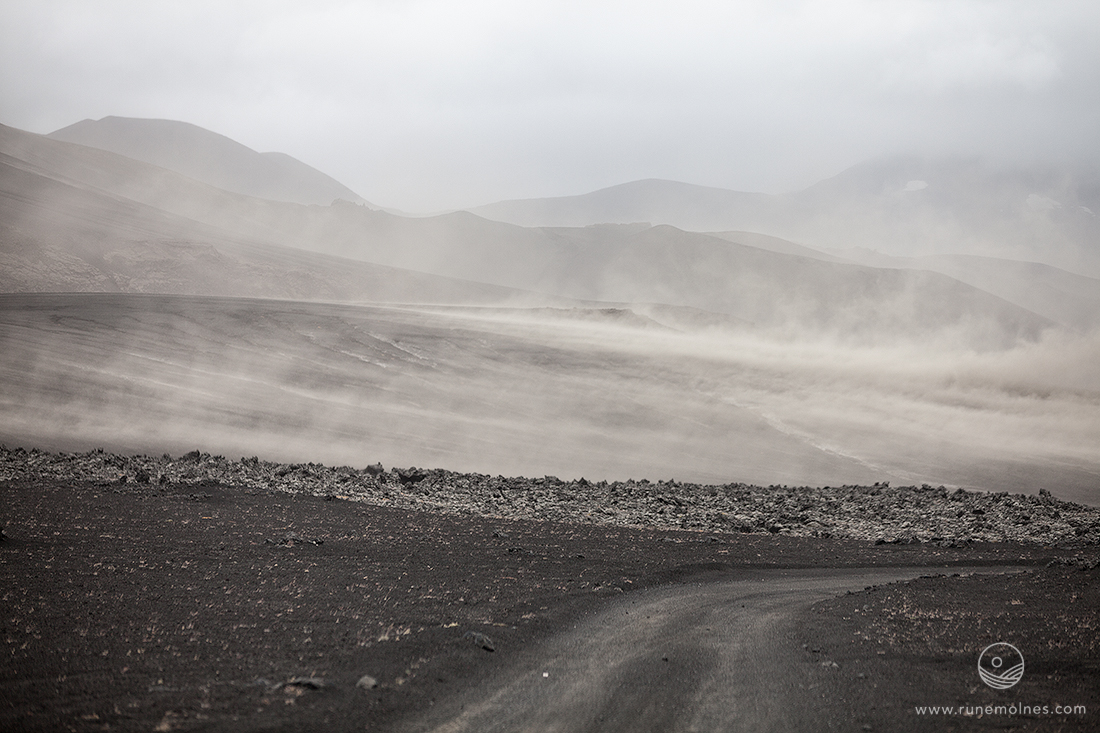 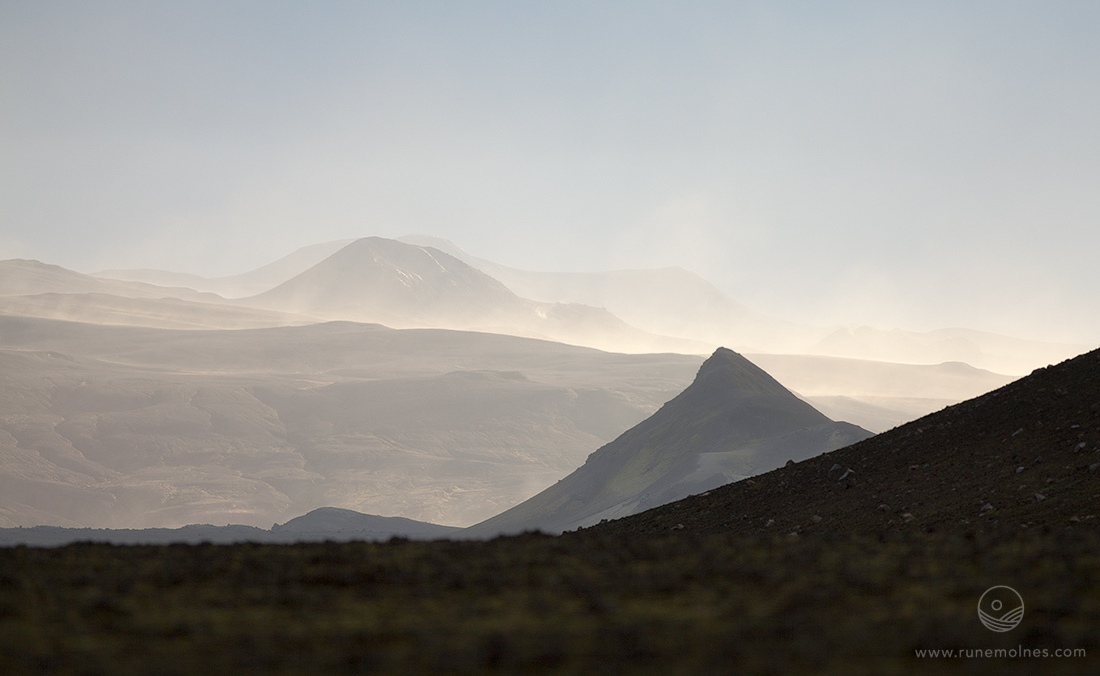 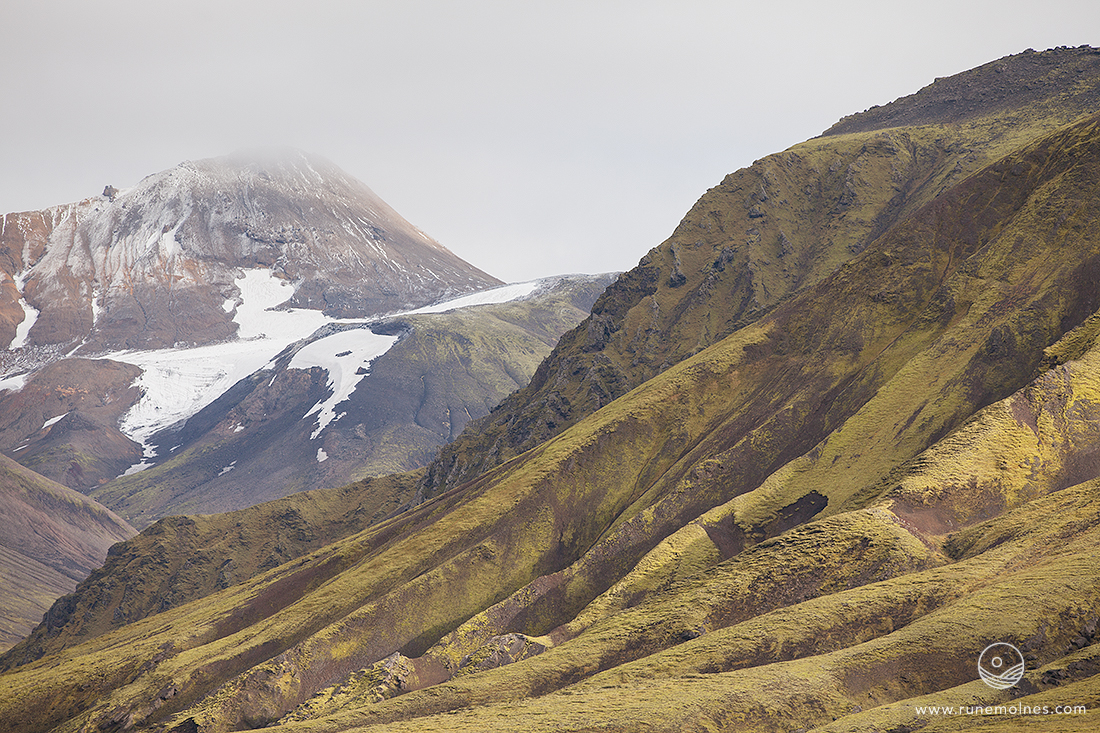 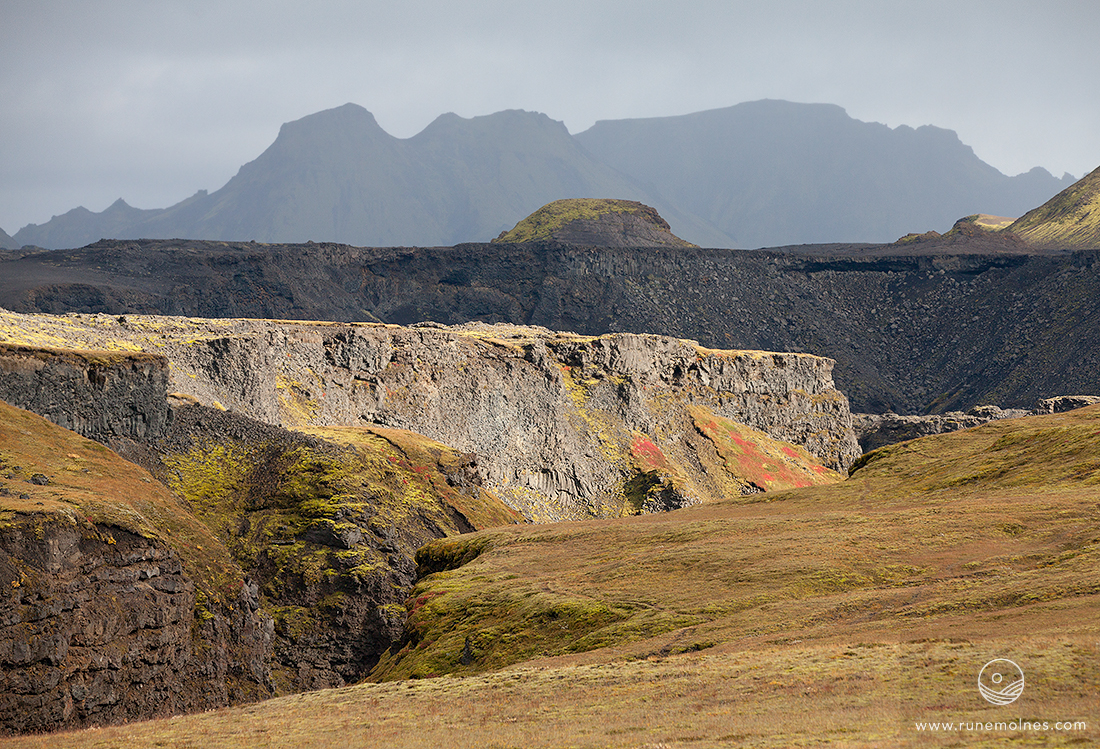 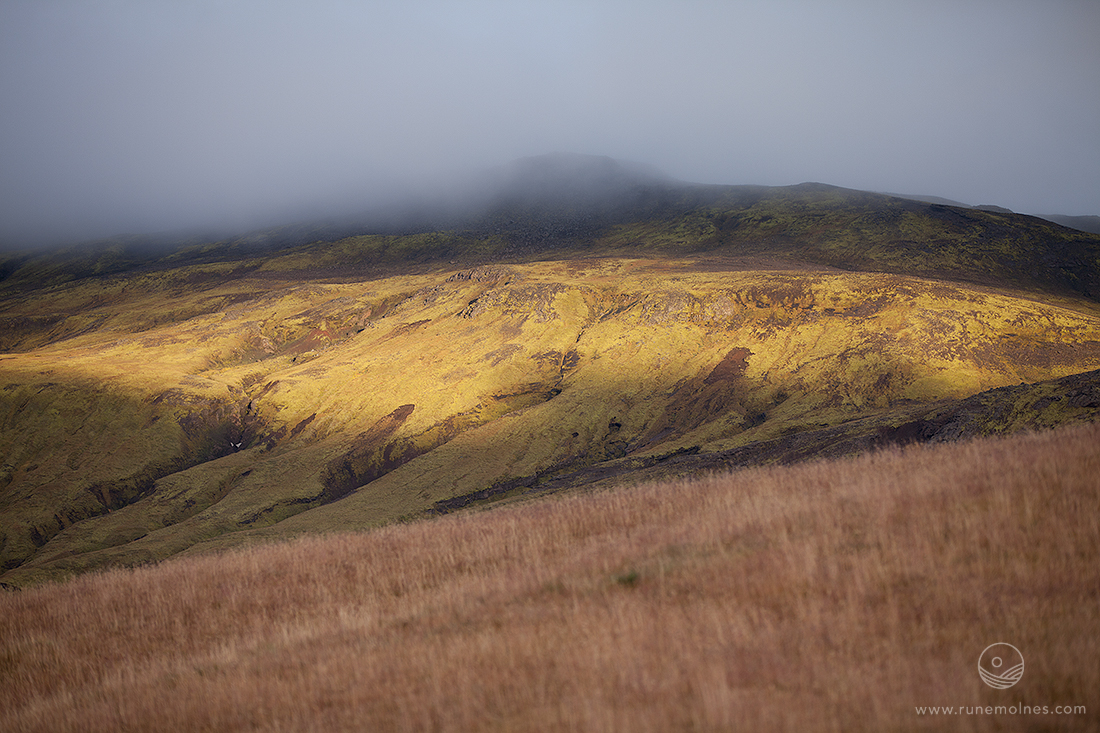